William Doyle CEO of Newbridge Silverware said, “we were of course very pleased to lend both garments to the two palaces and we are lucky to own, what are probably two of Princess Diana’s most famous pieces. She was a woman who knew the power of fashion, and understood that she could communicate various messages through her choice of clothing. ‘The Engagement Blouse’ is so different to the ‘Revenge Dress’ and both mark two distinct periods in the late Princess’ life. It’s fascinating.”

2017 marks the 20th anniversary of the death of Princess Diana and to recognise this special year, two important exhibitions are currently running in the UK.

“Diana: Her Fashion Story” opened last Friday at Kensington Palace and will run throughout the year.

Garments that are now owned by museums and private collectors all over the world, are included in this exhibition including the famous pale pink Emanuel blouse, which is owned by Newbridge Silverware.

Diana famously wore this blouse in her engagement portrait by Lord Snowdon in 1981 and the piece is regarded by the curators as one of the most important garments within the collection.

The photograph of a young, Diana wearing the blouse was originally commissioned as part of a Vogue feature on “upcoming beauty.”

It is reported that Diana walked into the shoot and headed straight for the garment with its distinctive satin neck ribbon.

The designers of the piece were then the little-known designers, husband and wife design duo, David and Elizabeth Emanuel.

Fortuitously for Vogue — and the Emanuels — the timing of the publication coincided with the announcement of Lady Diana Spencer’s engagement to the Prince of Wales.

“The photograph of Lady Diana wearing the blouse with her clear blue eyes demurely looking at the camera depicted the very essence of innocence and romanticism.  It was the first official portrait of Lady Diana, the future Princess of Wales and in many ways, marked the beginning of Diana’s fashion evolution,” said the Kildare based company.

The Museum of Style Icons and Newbridge Silverware also own another very important piece belonging to the late princess Diana, which has gone on loan to Blenheim Palace for its exhibition called “A Passion for Fashion – 300 years of Style.”

"The black, Christina Stambolian, sexy off the shoulder dress couldn’t be more different to the demure Emanuel engagement blouse and is now famously called ‘The Revenge Dress.’ Diana’s separation from Prince Charles, arguably one of the most distressing times of her life, inspired this most iconic fashion moment,” it explained.

In 1994 Diana attended a Vanity Fair party at the Serpentine Gallery not long after Charles’ confession of adultery during that now infamous interview. The black off-the-shoulder number by Christina Stambolian she wore was an immediate show-stopper.

It is believed that Diana had the dress some time before she separated from Prince Charles, but always felt it was too sexy. However, after the separation became public, rather than allowing herself to be ‘the victim’ she ensured she became front page news rather than Charles.

The strategy worked and the image of  a confident, indefatigable Diana wearing the sexy number appeared on every front page newspaper the following day.

Named one of Ireland’s top five free visitor attractions by Fáilte Ireland, the Museum of Style Icons hosts numerous collections and artifacts relating to Stars of the Silver Screen and many modern day artists - including Audrey Hepburn, Marilyn Monroe, Princess Grace, Princess Diana, Michael Jackson, the Beatles and many more. 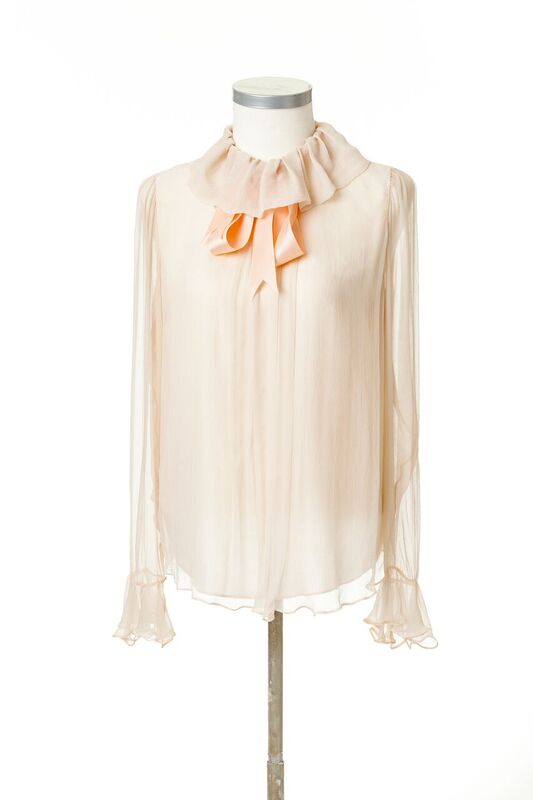