Concerns over traffic and odour 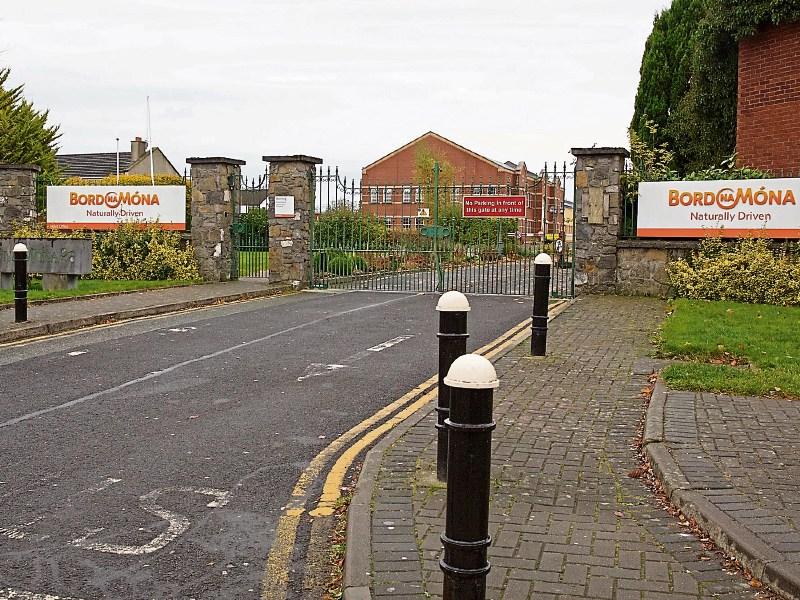 Yesterday, the local authority asked the company to supply more details on various aspects of its plans at Blacktrench.

In a joint venture with Dutch company, Legro, Bord na Mona plans to make soil casings for mushroom cultivation and export them to the UK and mainland Europe on the 2.7 hectare site adjoining the existing peat loading facility.

The Protect Caragh Group, which is made up of 58 residents living on the Thomastown to Caragh road, expressed fears about the increase in HGV traffic.

Adding its voice of concern, the Irish Peatland Conservation Council (IPPC) had called on the council to axe the plans due to peat extraction element of the project.

An Taisce believes the environmental and social impacts of sourcing horticultural peat from the Bord na Móna owned Allen Bog complex for the casings, had not been assessed adequately.

“There are direct parallels between the High Court ruling on Bord na Mona’s Edenderry Power Plant, in October 2015, regarding An Bord Pleanála's failure to fully assess the environmental impacts of the peat extraction which fuels the plant,” it said.

“Less than two years later the same issue has arisen regarding the current application. The reports provided by Bord na Móna are failing to adequately address the full direct and indirect impacts of this project.”

An Taisce pointed out the development would only create six new full time jobs.

In a 186 page technical report, filed by Bord na Mona as part of the planning permission, it said the development was compatible with its Sustainability 2030 report.

Yesterday, the council asked the company for a revised site layout, a road safety audit, and mitigation measures to prevent odour arising during the operation of the mushroom casing process.

It also stressed the increased traffic would cause serious safety concerns at Victoria Bridge, the railway bridge at Thomastown and exacerbate congestion at the Newhall Roundabout.

It asked the company to respond to the issues raised in the submissions.