Plans for Phase 3 to be lodged in March 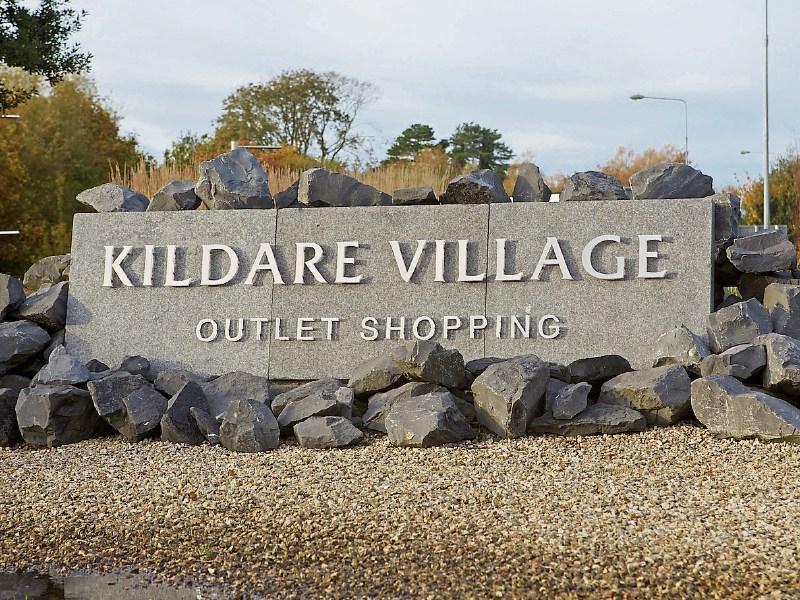 Plans for phase three of Kildare Village, which could bring up to 500 new jobs – are due to be lodged next month.

Local groups including the Kildare Newbridge Municipal District councillors and Chamber of Commerce representatives were given a sneak peak of the proposal at special briefings last Monday.

The multi-million euro development, if approved, would see the Village treble its original size and could yield up to 190 full time and 190 part time posts, as well as 120 construction jobs.

Phase three is believed to be of a similar size to the phase two extension, which was launched in November 2015.

It was anticipated phase two would bring an extra €5.5m into the economy in wages, so this next phase could bring in a comparable amount.

The Leader understands the planning application will be lodged in March and also provides for 450 car parking spaces.

Phase two earned the local authority a once-off development levy payment of €650k as well as €240k in annual rates.