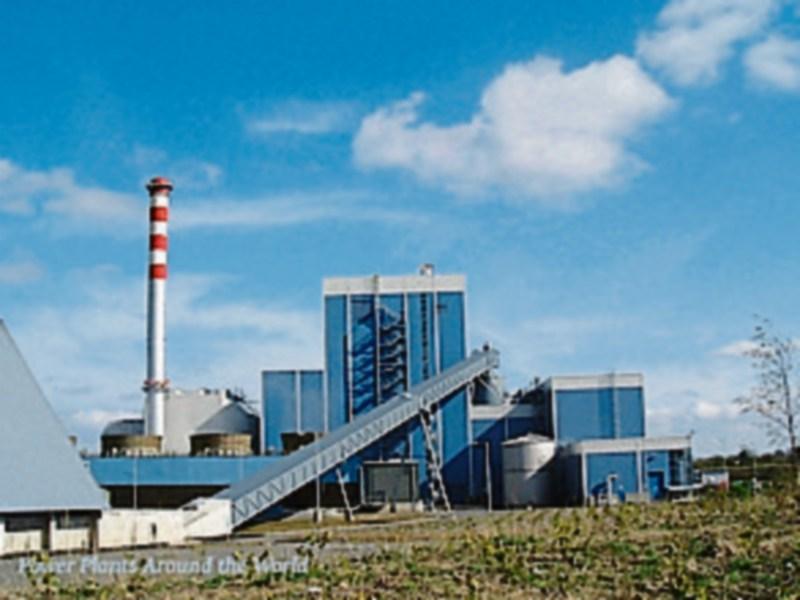 SIPTU members at the Bord na Mona power plant, have overwhelmingly rejected a Labour Court recommendation in relation to an outstanding pay claim, in a ballot counted on Wednesday, 25 January, and stated that they will commence a vote for industrial action if management refuse to meaningfully engage with their union representatives.

SIPTU Organiser, John Regan, said members rejected the Labour Court recommendation which was issued in December 2016 by a six to one margin. The recommendation relates to a dispute involving a pay claim of 3.5% made in April 2014. The recommendation failed to provide for adequate pay rises for all the workers involved or make reference to their right to collectively bargain on pay, a right which is currently being denied by the company.

"A collective bargaining agreement was concluded between management and SIPTU representatives in November 2013. This agreement is at the centre of the current dispute because the company is claiming it only provides workers with selective representational rights and that the right of union representatives to conduct collective pay negotiations is not included.”

John Regan added: “At a general meeting of union members in Edenderry Power Ltd held yesterday, many workers expressed their outrage and anger at the company denying their union the right to represent them on pay matters. Our members have not received a pay increase since 2007 even though the company is profitable.

“Our members will commence a ballot for industrial action if managements fail to meaningfully engage immediately with SIPTU representatives on the issues in dispute.”