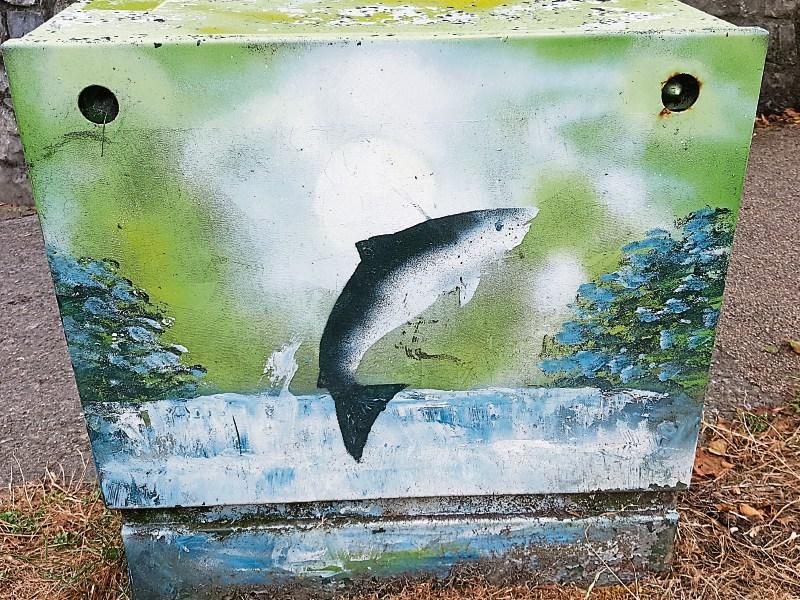 THE proposed new local area plan for Leixlip is a big risk in the absence of of a lot more detail and a Masterplan, Kildare North TD, Catherine Murphy and Cllr Anthony Larkin have said in a submission to Kildare County Council on the Leixlip Local Area Plan.

Leixlip, together with Collinstown, near Intel, has been designated as a “Large Growth Town” in the most recent Regional Planning Guidelines.

Its share of county Kildare’s housing growth could translates to an additional 3,315 housing units between 2017 and 2023.

But Larkin and Murphy said while Leixlip and Collinstown are together designated as a “Major Town” the previously zoned residential lands in Collinstown are not included in the core strategy figures.

They also say it is not clear if it is the population  or the new residential target that is set to be achieved by 2023.

In Confey, where around 2,000 are being proposed, new housing would exceed the current number of houses in the Captain’s Hill area - effectively a new community.

They say a Masterplan is required but is not yet available and that “in the absence of the detail, which would be included  in a masterplan, it is “almost impossible,  given the infrastructural constraints, to consider if such large scale development is in fact  possible in this location.”

They also say that while this is proposed as a development that would be subject to a masterplan,  the fact is that the LAP proposes rezoning this land “in advance of a Master Plan or indeed any detailed impact considerations.”

Deputy Murphy and Cllr Larkin also said it is “a very high risk strategy for the Council to propose such a large scale residential rezoning in that context given that a need for a Master Plan can be ignored by An Bord Pleanala.”

“The land identified should not be rezoned residential in advance of a detailed Masterplan. If the masterplan shows ways of dealing  with the infrastructural deficiencies,  costs them and identifies how they are to be funded and delivered,  it would then be possible to review this aspect of  the LAP it would be a much less risky way to proceed.”