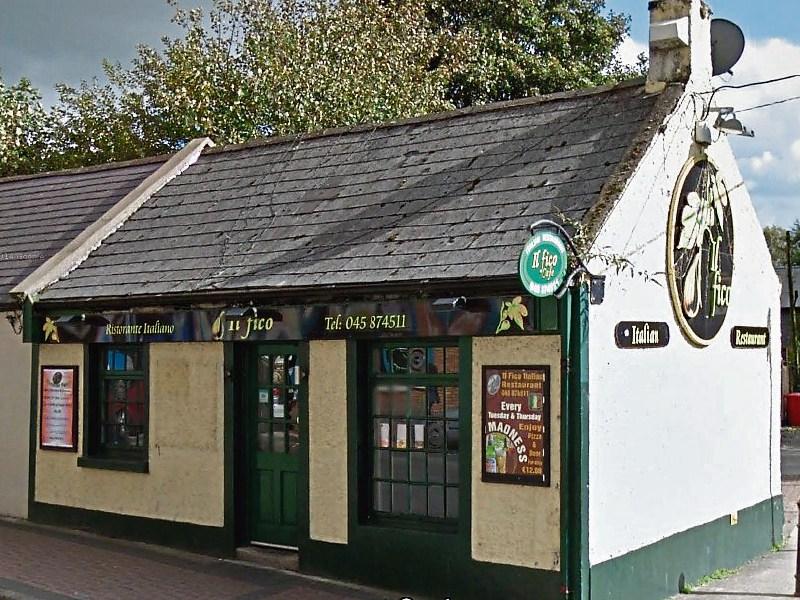 The Naas restaurant Il Fico is one of several entrants from Kildare to show up on the Quarterly List of Defaulters as published by Iris Oifigiuil, the Government’s official publication.

It should be stated that not all of those listed related to tax matters.

According to the latest list, released earlier today, Il Fico, an Italian restaurant on the Dublin Road, Naas failed to hold a liquor license.

James Keightley, with an address at Milltown, Ballylinan, Athy had paid €2,500 as a result of a prosecution for the “misuse of marked mineral oil”.

This was for an Underdeclaration of Capital Gains Tax uncovered in a Revenue Audit Case.

That case was as a result of Underdeclaration of Income Tax and VAT.