Made false declarations on types of vehicle 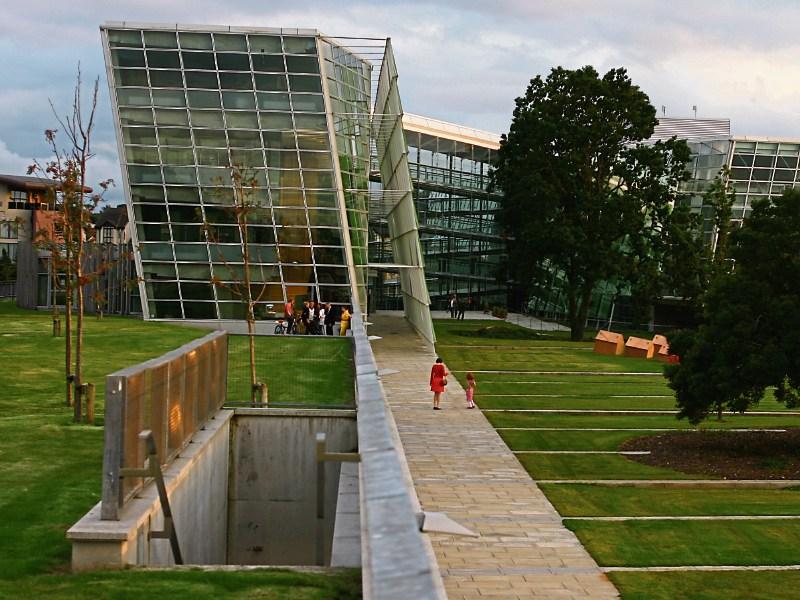 Earlier this year, the District Court was told that there were hundreds of such cases coming before the Courts around the country.

Garda Carey said that they began investigating a number in cases in March 2015.

A number of people, from Prosperous, Straffan, Caragh, Maynooth and Robertstown appeared at Court. In some cases a €1000 fine was imposed.

Some other cases were adjourned to next March.

Last September, a 71 year old man who appeared an apologised for a similar offence was given the the benefit of the Probation Act, due to his particular circumstances. See next Tuesday’s Leinster Leader newspaper for more details.