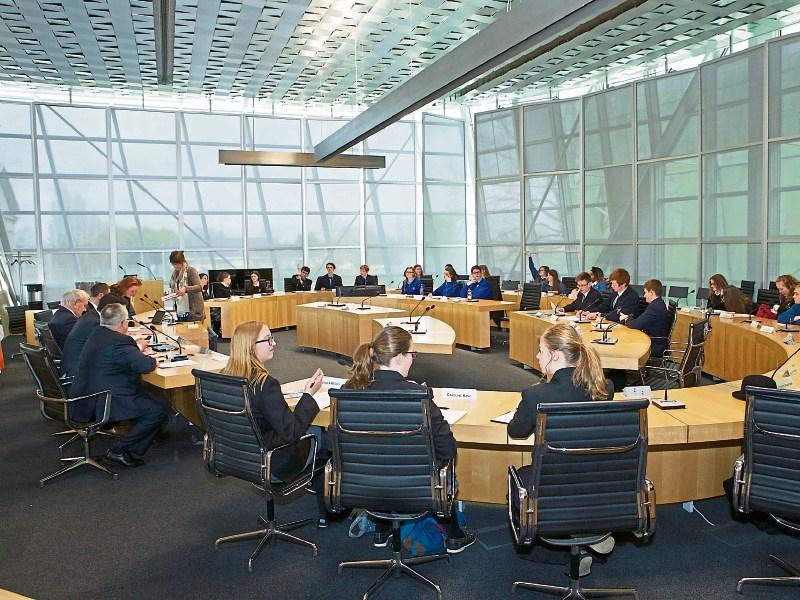 KILDARE added a lower proportion of additional social housing to its stock of social housing  than the State as a whole in 2015, according to analysis of figures from the National Oversight Audit Commission, published this month.

The county added 209 houses to its social housing stock, including rented properties, during that year, bring the total to 4,628.

The majority was rented with 27% being bought and none built directly.

Its social housing stock increased by 4.7%, compared to 6.6% for the State as a whole.

While the Council built no houses in 2015, it bought 57 properties from the private sector and rented or leased the rest through three different schemes, RAS (89), HAP (32) and SHCEP (31), formerly the social housing leasing initiative.

The report says that the State (including Kildare) directly built 109 houses and bought 852 homes for social housing. The rest the State provided, it rented or leased.

Kildare County Council’s total social housing stock, included rented/leased properties amounted to 5.73% of the total county housing stock (public and private) of 80,746, at the end of 2015.