Staff leaving due to crime 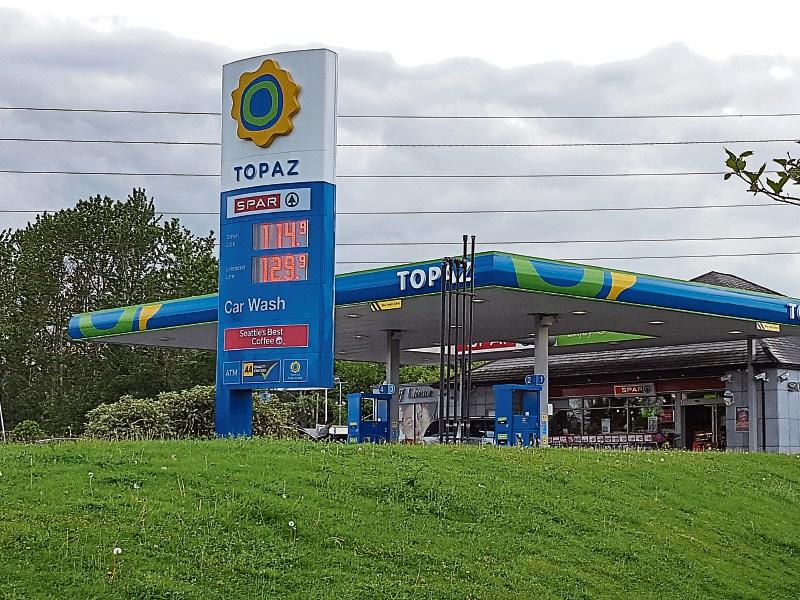 A well known petrol station/retail operator is losing staff because of armed robberies at its Celbridge site in Kildare.

Last Saturday, November 26, a man holding what appeared to be a gun held up staff and  robbed cash at the Topaz Spar filling station on the Clane road.

Sean Heaphy, Managing Director of the H2 Group, which runs nine such stations in the Republic, said that this was the third armed robbery at the station in the past two months. Others took place on September 15 and September 19 last.

The company has been forced to minimize the amount of cash in the tills after two tills have been emptied on each occasion.

The three raids between them led to the loss of €1,800, said Mr Heaphy

Nobody was injured in the three raids but staff have been traumatised. “Three staff members have resigned in the past two weeks directly because of the robberies,” Mr Heaphy told the Leinster Leader.

The Listowel based MD also said that they have been forced to place full time security at the Celbridge station at considerable cost. “We feel we should not have to do that in a town like Celbridge,” said Mr Heaphy.

He went on to say that that the company is not experiencing the same difficulty at other of its stations around the country.

Mr Heaphy said they have been involved in Celbridge since 2004 but the number of robberies has increased in the last six months.

Gardai have been investigating the robberies.