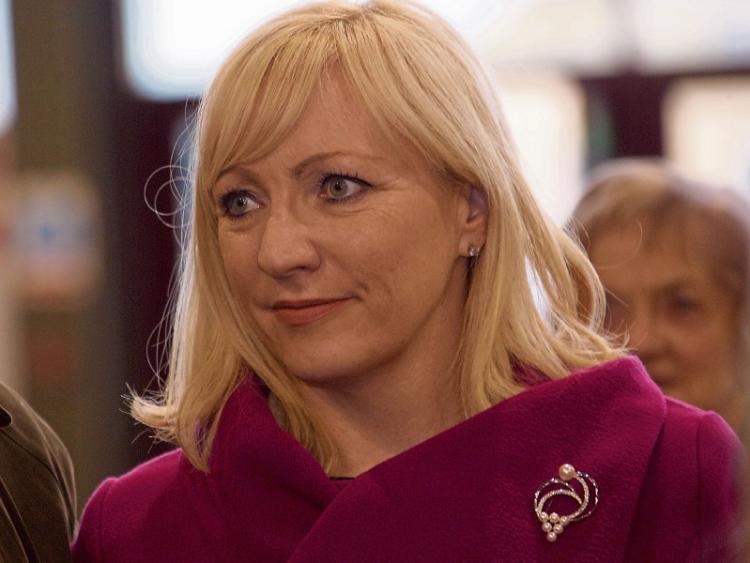 A Newbridge councillor, who lost an appeal against a ruling of bringing the Fine Gael party into disrepute, has pledged to continue her work on the council.

Cllr Fiona McLoughlin Healy said; “The submission by Cllr Darren Scully of a complaint against me for bringing the party into disrepute was an opportunity to restate formally and on record at the highest levels within the party, events leading up to and including my motion of no confidence in the Mayor earlier this year.

“The party have decided that the appropriate sanction for placing a motion of no confidence in the Mayor is the removal of the Whip for a total of six months. I have no difficulty being held accountable for my actions and I am hopeful that the same level of accountability will be asked of others involved in the events which lead up to my motion of no confidence.”

She continued; “I have been given assurances that formal complaints submitted by me re two members of FG will be investigated in the same way as the complaint against myself. I am happy to participate fully in that process.

“In the meantime, I will continue my work as a Councillor focusing on issues of more immediate concern to my constituents including; the huge demand for early intervention services for children with special needs; tackling the high level of suicides in the district; the shortage of second level places; ensuring progress in the taking in charge of estates and as reported recently enhancing our district town centres in Kildare and Newbridge as places we can be proud to work in and live in, in turn attracting more of the tourists already visiting local attractions like The Curragh, Newbridge Silver, Kildare Village and The National Stud.”