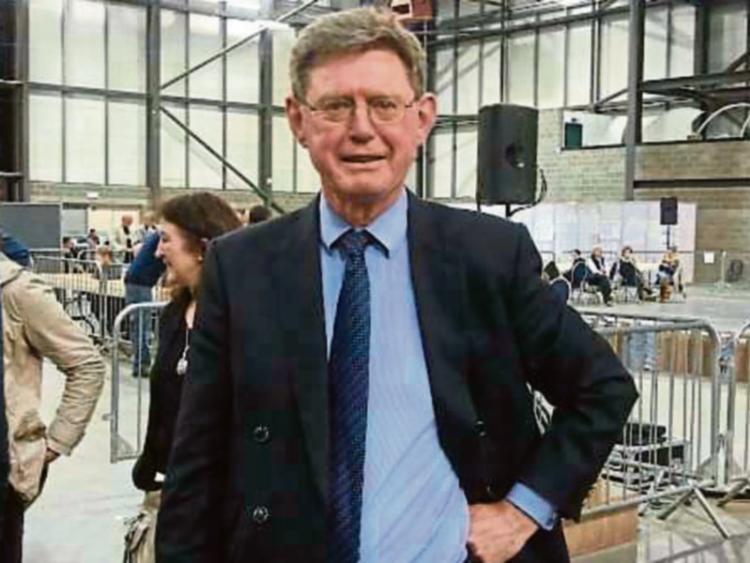 Willie Crowley pictured when he was elected

A plaque in memory of the late Cllr Willie Crowley will be placed at the foot of the Christmas tree in Newbridge.

The gesture is being made by the Newbridge Winter Lights Committee to honour the work the deceased councillor carried out as head of the committee last year.

Cllr Crowley died in an alleged hit and run incident in December of last year.

His close friend and fellow committee member, Cllr Morgan McCabe put forward the motion at the October Municipal District meeting. The rest of the councillors were in agreement.

Cllr McCabe said this was a request from the committee and the plaque would be a temporary discreet marker stone.

Last year, the Newbridge winter lights display received great feedback with Cllr Crowley at the helm. It was the first year of a three-year plan with additional displays being added each year.