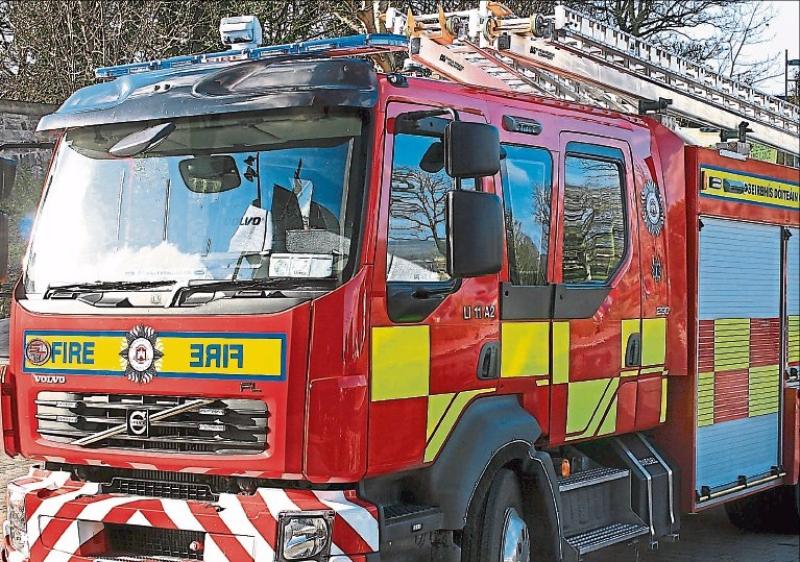 Rocks were thrown at firemen attending a bonfire in Athy last night.

Senior Assistant Chief Fire Officer, Niall O’Riordan confirmed fire officers were attacked, but were not injured in the incident. He said some damage was caused to the fire appliance, but that had yet to be assessed.

The Kildare fire service received 33 calls last night attending a range of incidents including bonfires, trees on fire, and clothes banks/skips on fire.

Newbridge and Naas Station received ten calls each while Leixlip and Athy responded to three call outs each. Monasterevin and Maynooth were also on alert, and dealt with a small number of incidents.

The fire service was also alerted to a hay shed fire outside Castledermot. The fire officers arrived at the scene at 8pm and the fire was eventually put out by 8am this morning. Newbridge also dealt with a chimney fire.

Mr O’Riordan said it was a busy night, but luckily none of the incidents proved serious and no one was injured.

Overall there were over 50 fire officers on duty across the county in the six stations. 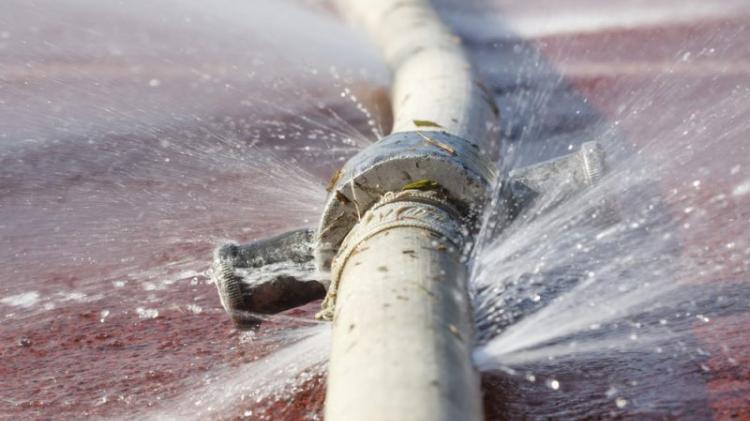 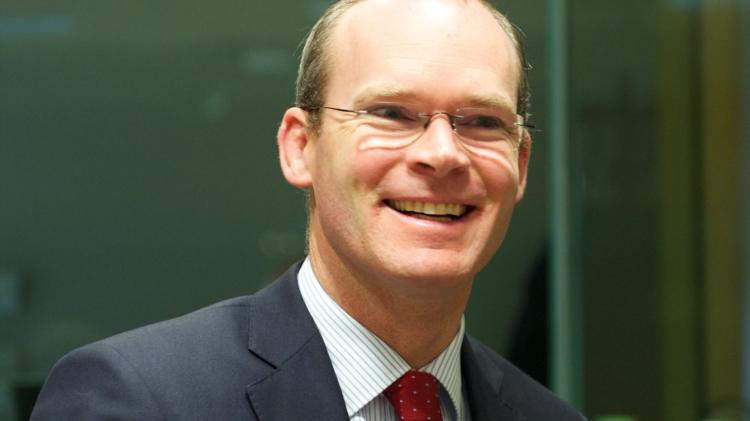