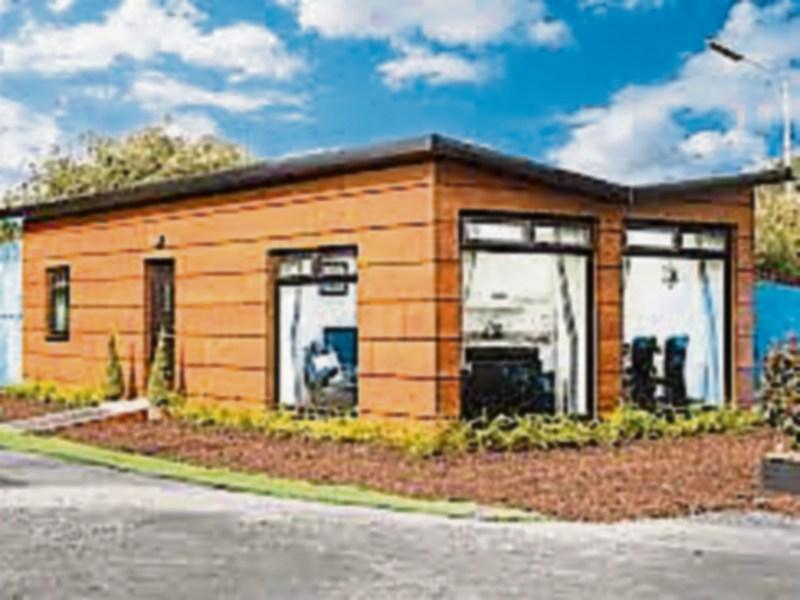 Kildare County Council has been called on to decide a policy around modular housing in Kildare to help alleviate homelessness.

The meeting heard that an Action Plan on Housing and Homelessness identifies rapid build housing as a measure both to mitigate the issues associated with inappropriate hotel arrangements and to expedite social housing supply.

The matter will be considered as part of the next Housing SPC meeting.

Director of Housing, Tadhg McDonnell, said it is important to stress that Rapid Delivery is a response to Homelessness — a provision of temporary accommodation — and it is not seen as delivery of main stream social housing.

Although he stressed that any units ultimately not required for homelessness can be used for general social housing allocations.

“Although it is ‘temporary accommodation’, the accommodation must have a 50-60 year life span,” he said adding that this is similar to traditionally built social housing.

“It must be built to the highest construction standards, so in terms of quality and design life, ‘Rapid Build’ is not seen as ‘temporary construction’.”

In relation to homeless families in Kildare, members heard there are 24 such families as at October 5. Of those, seven are in transition units, and the other 17 are in emergency accommodation - hotel or B&B.

“It is anticipated that we will have access to another 14 transition units within the next three months.”

The Office of Government Procurement (OGP) has recently advertised for eligible supplier contractors to deliver 1,500 rapid-build units by the end of 2018.