Harristown Demense, near Kilcullen, on market for €25m 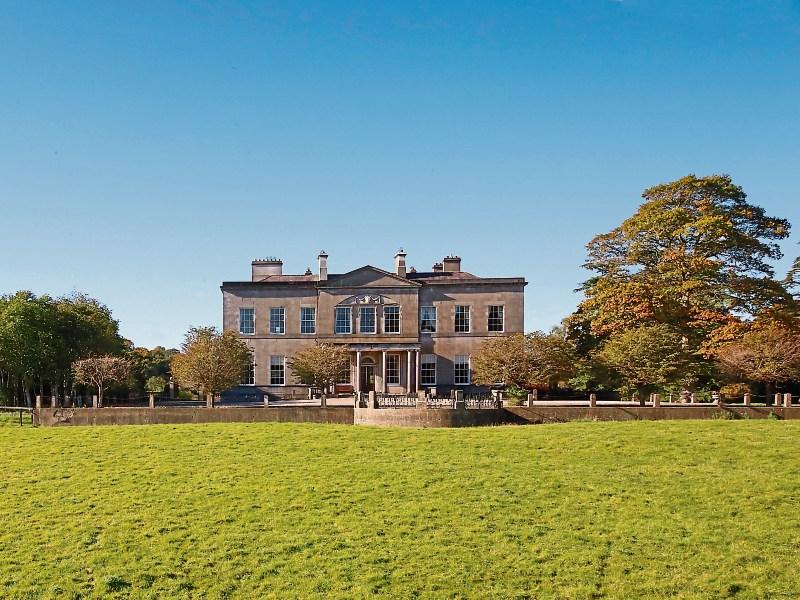 Harristown Demesne in Brannockstown, which is located on 750 acres, has been placed on the market for €25 million.

Located close to Naas and Kilcullen in the village of Brannockstown, the Estate is bound to have appeal as a stud farm, according to selling agent Jordan Auctioneers — not least for its high grade limestone soil. 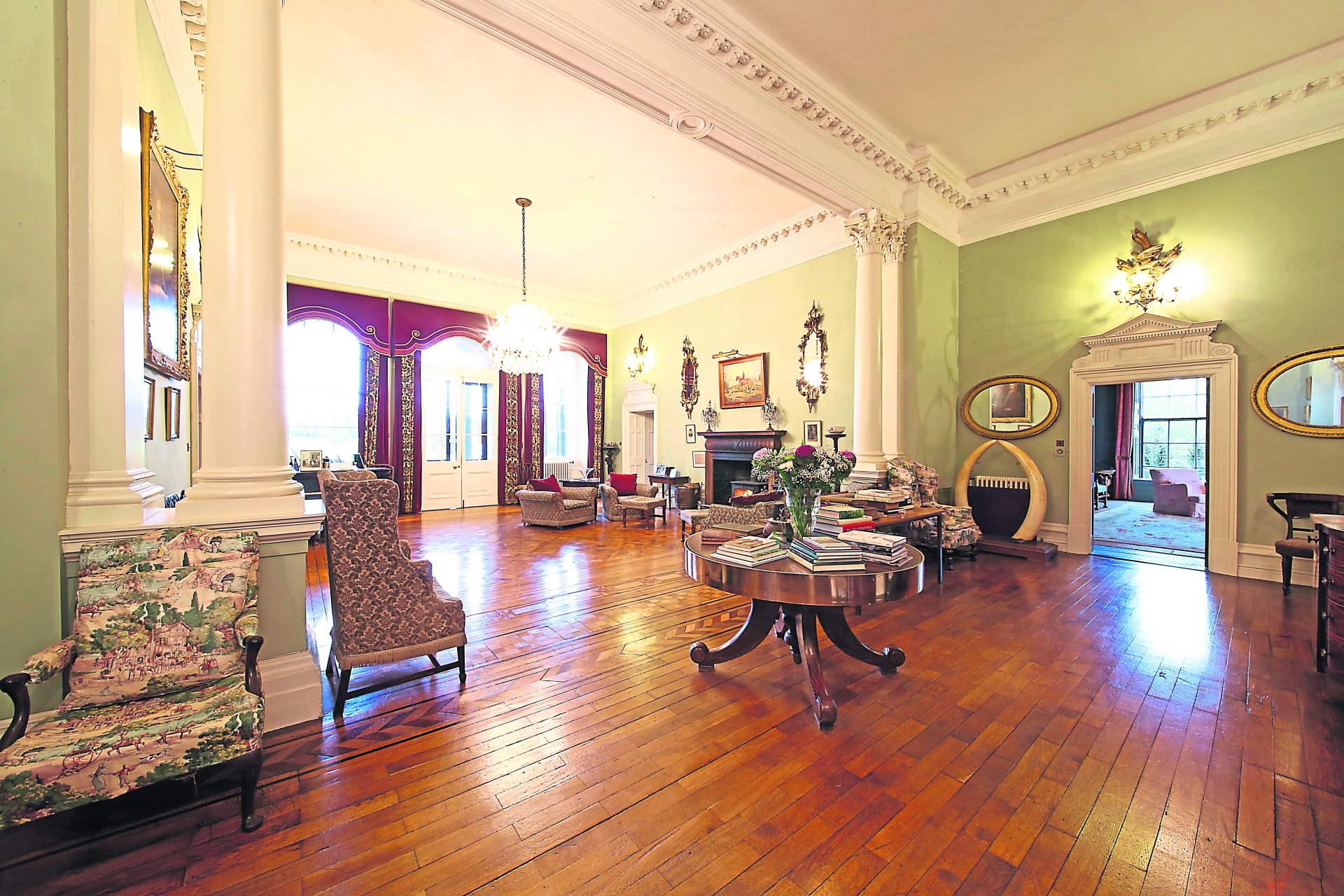 Harristown House, located in the centre of the Estate on an elevated setting overlooking the River Liffey, is described as a classical stone late Georgian house.

It was originally owned by the famous La Touche family who purchased the property in 1768.

The La Touches were a Huguenot family from the Loire, who fled to Holland on the Revocation of the Edict of Nantes.

They later moved to Ireland, becoming involved in the weaving trade and, ultimately, in banking. Founded in 1713, La Touche’s Bank traded for more than 170 years and was Dublin’s most successful 18th century bank.

The original house, was however destroyed in 1891 by fire and rebuilt by James Franklin Fuller, one of the most prolific builders of country seats in the late 19th century.

He reduced it from three stories to two, keeping the La Touche coat of arms which still stands over the archway into the house. 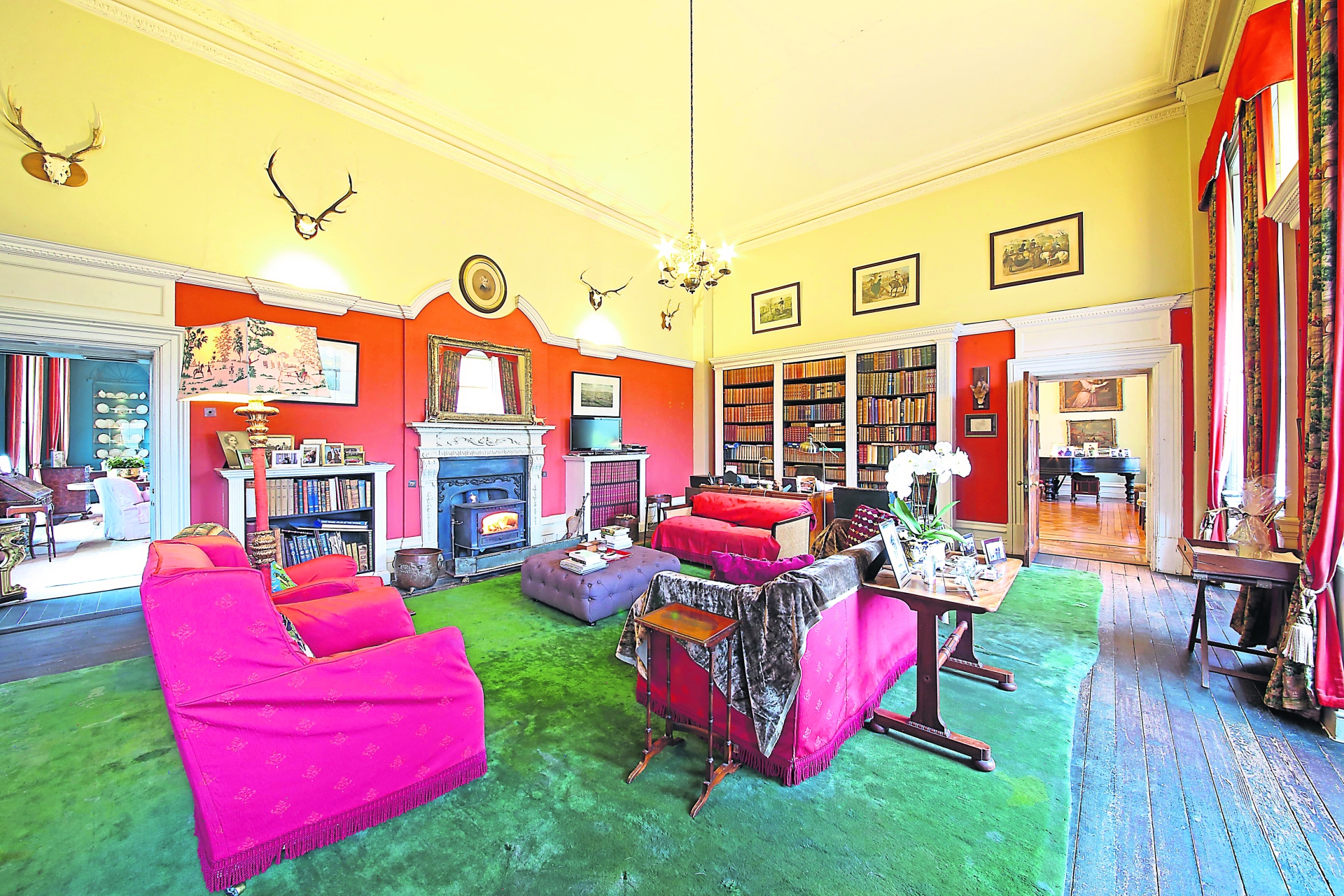 The property was subsequently acquired in the 1940’s by MW Beaumont who renovated and restored the house, installing furniture, pictures and Carrara marble fireplaces from their former home Wotton in Buckinghamshire.

The Estate has remained in the Beaumont family to the present day.

It is being sold through Jordan Auctioneers. 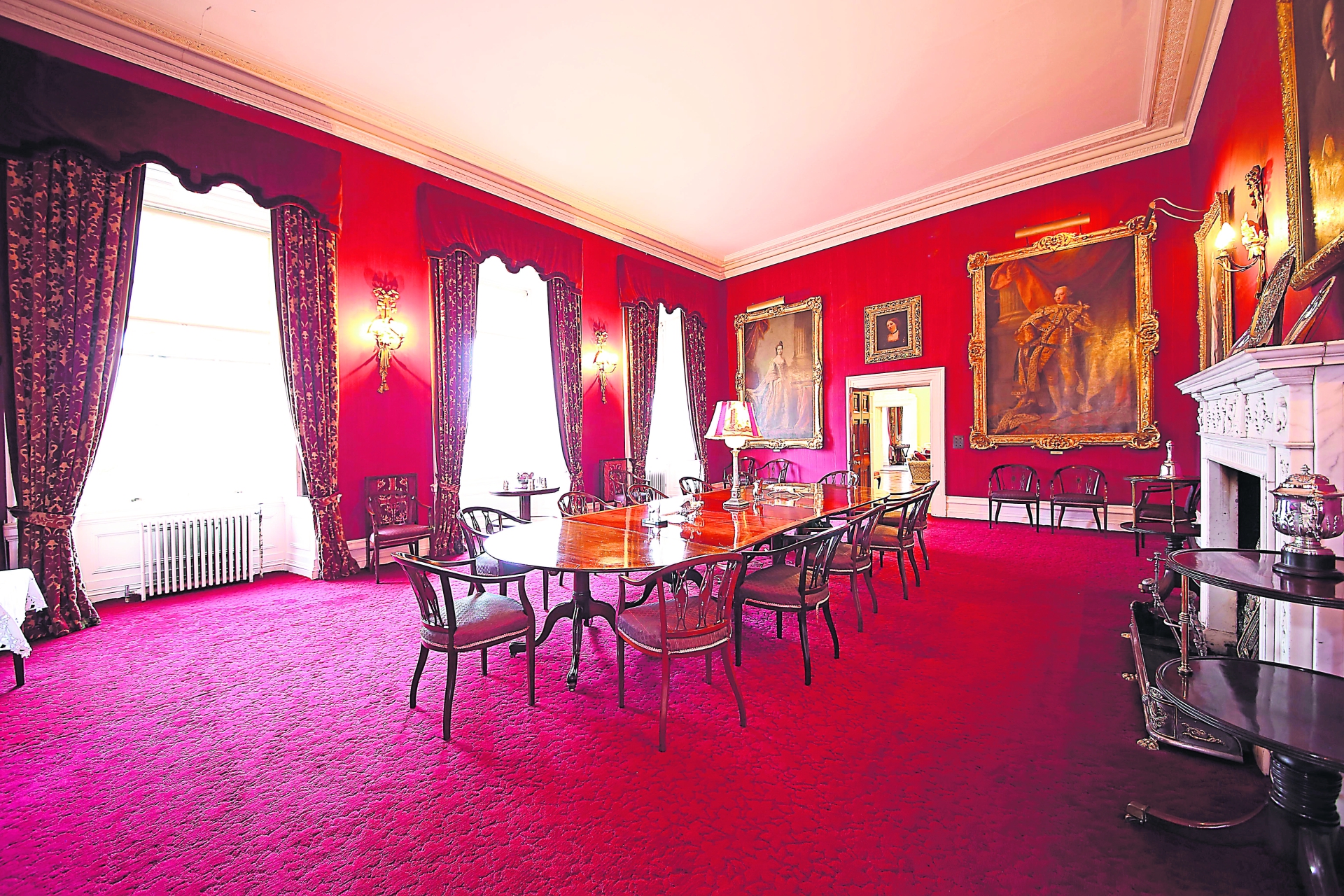