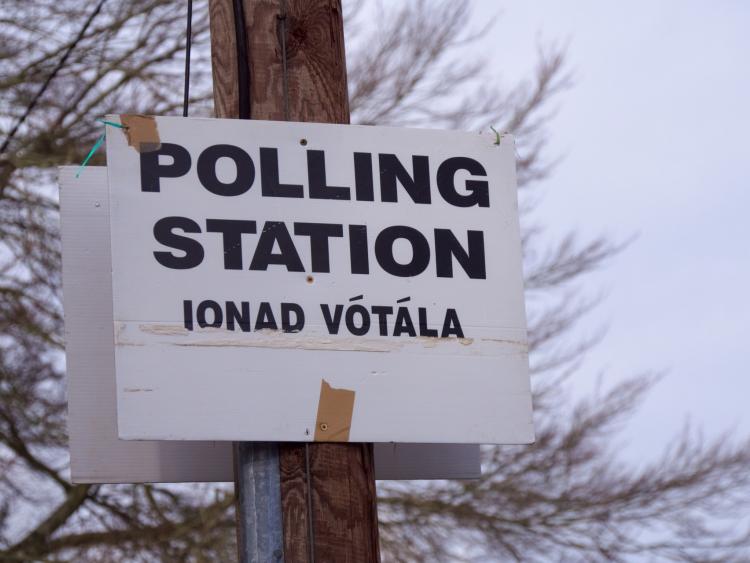 The polling station notices are up around Kildare today

Turnout is at 40% in both Naas and Newbridge. A last minute rush to the polls is expected before they close at 10pm tonight.

At 3pm, the turnout in Naas was 23%. Some 29% had voted in the Patrician Primary School, Newbridge and in Kilcullen the turnout was also at 29%.

The turnout at Scoil Mhuire, Green Lane, Leixlip, was 30%.

Turnout has been rising steadily across Kildare this lunchtime and into the early afternoon.

Turnout is still low at polling stations this morning as Kildare voters go to the polls in General Election 2016.

Turnout averaged around 11% across the county as of 11.30am this morning.

Clane was slightly higher with a turnout of 13%.

Returns from Leixlip and Maynooth averaged 11%.

Keep checking back as the turnout figure will be updated during the day.