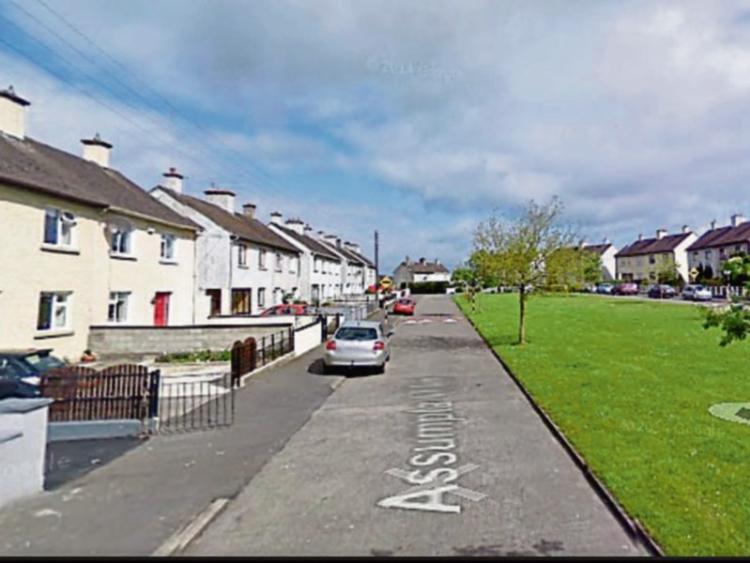 The proposed measures will be on display until January 26 next.

The plans include proposed double yellow lines and parking restrictions at Assumpta Villas.

Representations relating to the proposed works may be made in writing to the, Roads, Transportation and Public Safety Department Kildare County Council, Áras Chill Dara, Devoy Park, Naas.

The latest date for receipt of submissions is 12 on Thursday, 28 January.

Meanwhile a call has been made for the council to install traffic calming measures on the road from Kildare Town to the Curragh Racecourse due to the increase in the volume of traffic using that road.

Clllr Sean Power will raise the issue at this month’s Municipal District meeting. “I have had a number of requests from people concerned that it is being used as a rat run ,” said Cllr Sean Power speaking to the Leader. “Excessive speeds are being used putting other road users, pedestrians and at times the horses in danger. It is being used as a short cut in the mornings and evenings when there would often be long queues of traffic.”