Athy District Court was told on Thursday, May 26, that a man allegedly assaulted a Newbridge-based Kildare county councillor on April 4 last.

The allegations relate to Michael Kane, with an address listed as 12 Dunbyrne Court, Whitewater Apartments, Newbridge.

The defendant is accused of assault causing harm to Social Democrats Cllr Chris Pender on the Main Street of Newbridge. 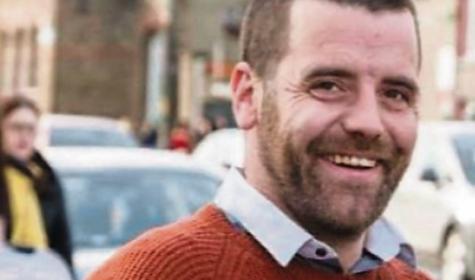 Garda Sergeant Brian Jacob said that it would be alleged that the 29-year-old defendant kicked Cllr Pender twice in the head on the date in question.

Judge Desmond Zaidan agreed to continue bail for Mr Kane until November 3, to allow time for a medical report, in addition to directions from the Director of Public Prosecutions.