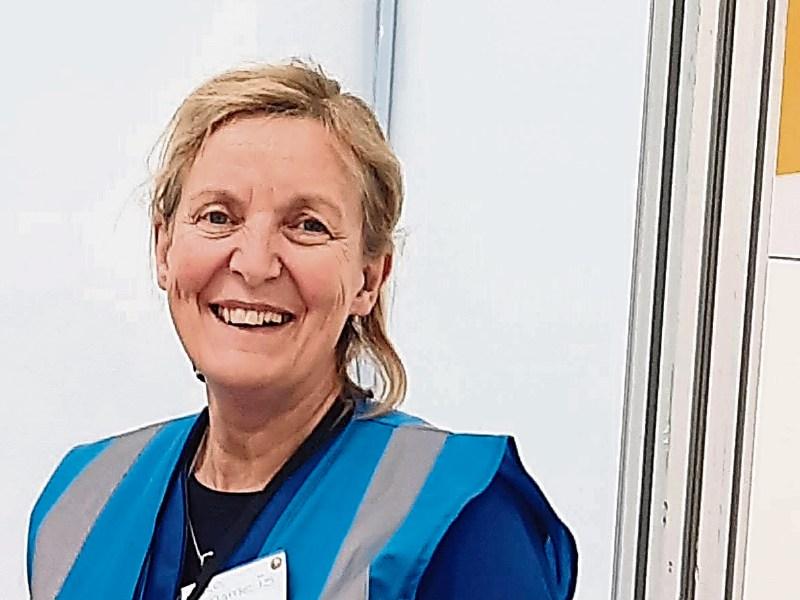 The original call was made by Fine Gael (FG) Councillor Tracey O’ Dwyer, who said that there was a 'significant amount' of residential units that are currently vacant.. PICTURE: Cllr Peggy O'Dwyer

A number of councillors urged Kildare County Council (KCC) to allow families to move into vacant units that are currently listed for minor maintenance works.

The call, which was made at the most recent Kildare-Newbridge Municipal District meeting on Wednesday, April 20, added that the move be done on the understanding that these minor works will be carried out after they move in.

The original call was made by Fine Gael (FG) Councillor Tracey O’ Dwyer, who said that there was a 'significant amount' of residential units that are currently vacant.

She told KCC: "I am sure that there are many families currently situated in hotels that would be happy to work with KCC regarding the issue, even if works are going on in the homes."

Cllr Dwyer’s motion was supported by fellow FG Cllr Kevin Duffy, who said that she was 'on the money' with her assessment of the situation.

More must be done to combat illegal encampments in Kildare, councillor says

The style stakes are high!

He added: "I do know that there can be safety issues with some of these sites, so they are unsuitable, but I would suggest that the council draft up a priority list of these units: we prioritise homes that only require aesthetic works over ones that need necessary works."

Fianna Fáil Cllr Suzanne Doyle also suggested that KCC could allow for video surveys of the housing units to determine the quality of the homes.

In its response to the motion, KCC said in its report: "Units where only minor essential works are required, are prioritised to facilitate a quick turnaround: units that require essential works, even if minor in nature need to have those works carried out prior to occupation."

"Unfortunately, a high proportion of units are returned in poor condition and require significant remedial works to bring them up to the standard required for tenanting.

"This may include electrical, heating and carbon alarms which require full certification prior to allocation."

KCC added that it would 'bear full responsibility' for any health and safety or insurance issues arising from housing units which would be considered incomplete.