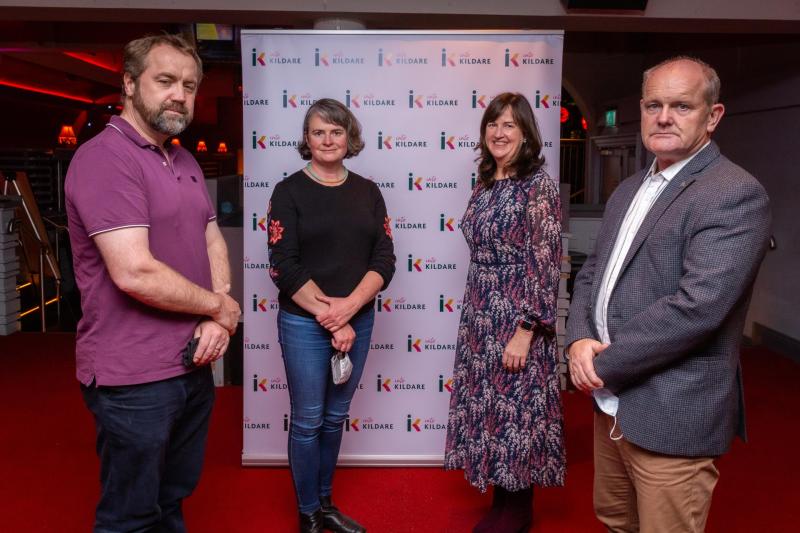 The Destination Newbridge event was facilitated by Into Kildare and the workshop, which followed an initial consultation that took place last year, was a great success, say the organisers.

A working group of key community stakeholders was formed and agreed concrete actions that will have a positive impact on Newbridge as a destination.

There was a huge level of enthusiasm and interest in making Newbridge a key destination in the county, according to Into Kildare.

Áine Mangan, chief executive officer Into Kildare, said: “We’re delighted to support tourism in each town. Community is key to tourism as each person is an important ambassador for the town.”

Marian Higgins, director of services Kildare County Council, who attended, said Newbridge has a lot to offer,in particular for those with an interest in history, heritage and the arts.”

The event was well attended by local councillors.

“There is lots of potential in Newbridge”, Cllr Suzanne Doyle, director of Into Kildare noted, adding “a successful tourism product will generate more visitors and benefit the economy of the town”.