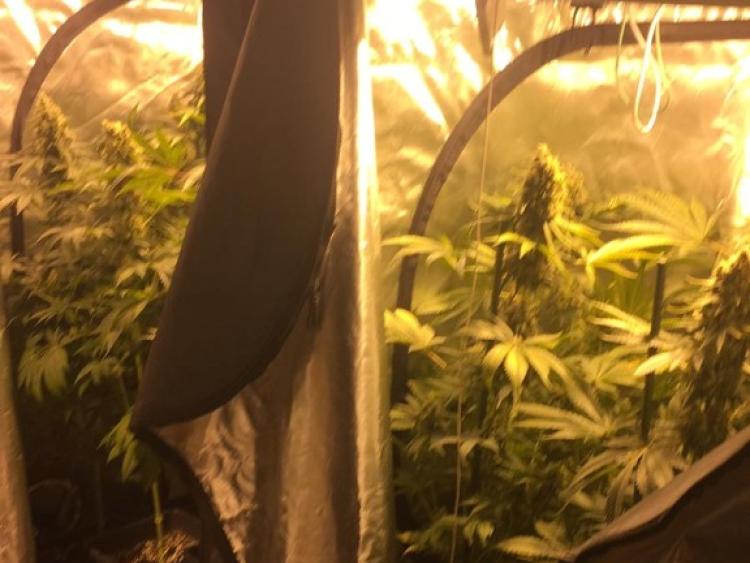 The Newbridge growhouse where an estimated €60,000 worth of cannabis was seized this afternoon, Sunday. Picture: An Garda Siochána

A man in his mid-40s is being detained at Newbridge Garda Station after the seizure of drugs at a growhouse in the Rosconnell area of the town this afternoon, Sunday, May 19.

Following on from Garda investigations, a warrant was obtained and a search conducted at a house, where one man was arrested and a growhouse located. A quantity of cannabis was seized at different stages of growth, with an estimated street value in excess of €60,000 (subject to analysis).

The man, who is in his mid-40s and is originally from eastern Europe, was arrested at the scene and is currently detained at Newbridge GS under Section 4 of the Criminal Justice Act, 1984.  Investigations into the matter are ongoing.

In an unrelated seizure yesterday, Saturday, May 18, following on from an incident of public order in Newbridge, gardaí discovered €6,500 cannabis herb (subject to analysis). A man was arrested and detained under Section 4, Criminal Justice Act, 1984 in Newbridge Garda station. Today, Sunday, in a follow up operation in Portlaoise, Gardaí uncovered a growhouse and seized in excess of €20,000 of cannabis, (subject to analysis). The arrested man remains in custody. 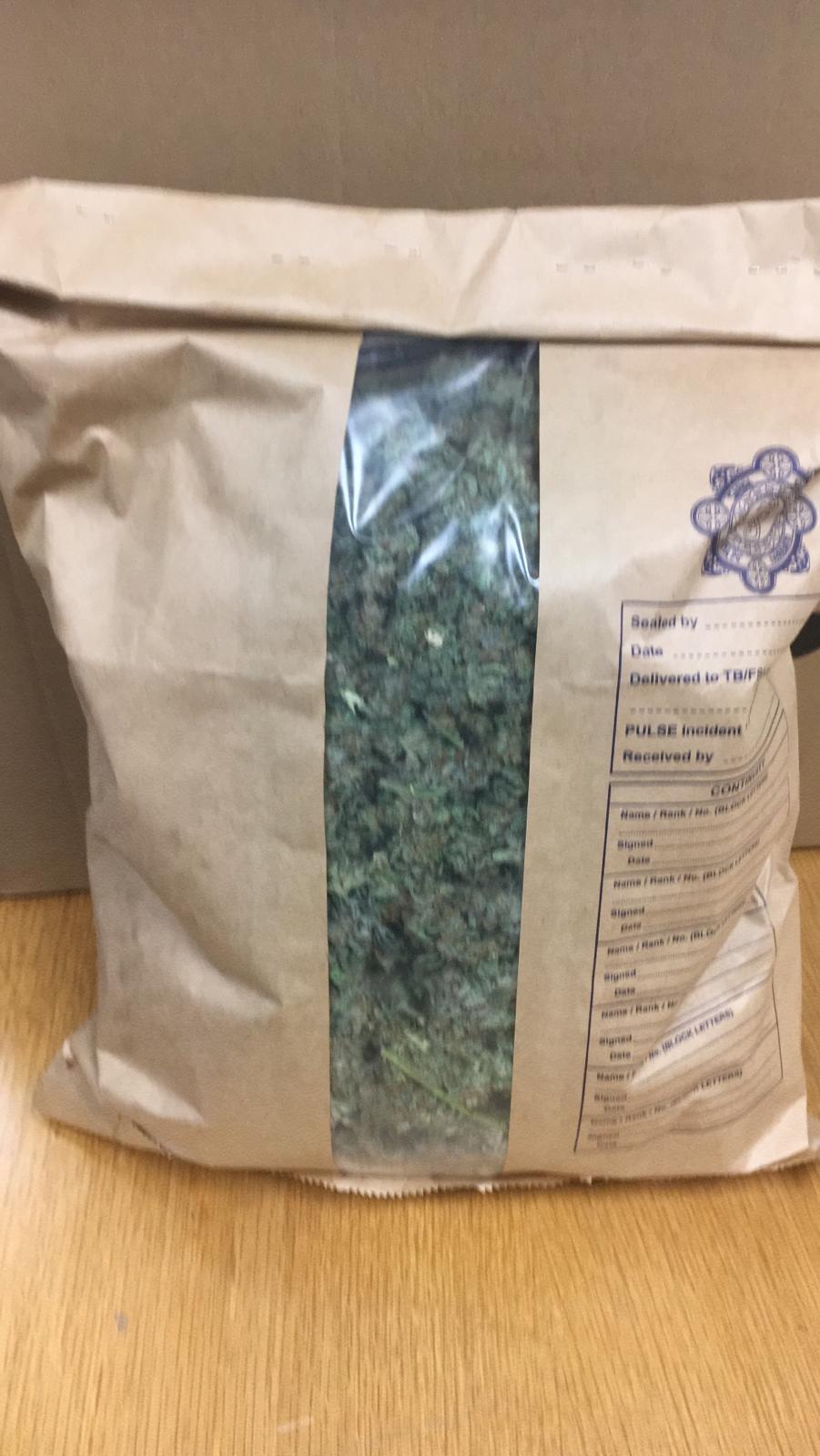 Cannabis seized at the Newbridge growhouse