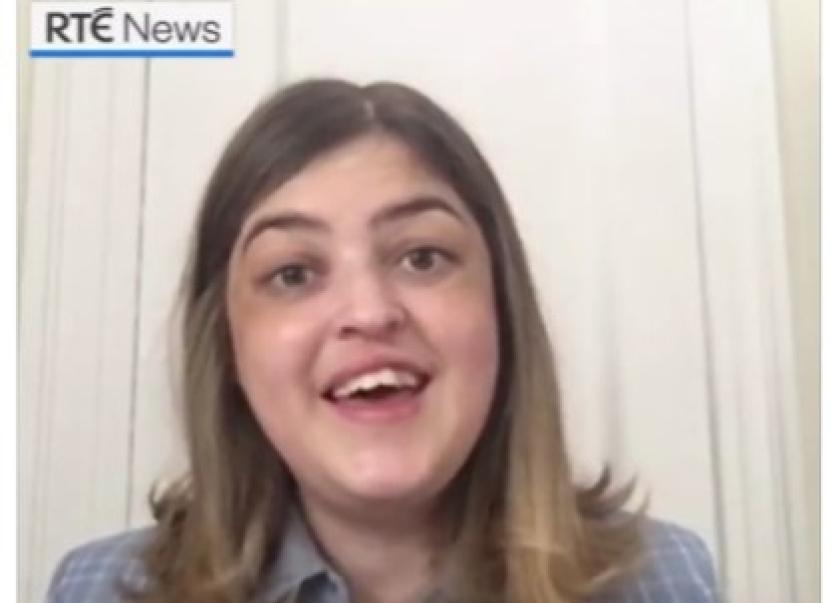 Orla Tinsley has appealed to members of the public to consider being organ donors in a moving appeal from New York, where she is continuing to recover from her own double lung transplant, which took place before Christmas.

The Newbridge woman has been at the forefront of the fight for improved services for Cystic Fibrosis patients in Ireland. She spent most of last year on a transplant waiting list as her own lungs worsened, and was on life-support before she underwent the lifesaving operation on December 20 last year. It was on the seventh time she was called for the transplant that the organs were deemed to be a suitable match.

Journalist and author Orla, who recently turned 31, moved to the US several years ago to study at Columbia University. She spoke to RTE news on Friday evening to mark Cystic Fibrosis Ireland's '65 Roses' awareness day, and described her recovery as "nothing short of a miracle".

She said that regaining her strength since the transplant made her "feel like a teenager again". A visibly healthier Orla said she is doing yoga and cardio three times each a week. She paid tribute to her donor and their family, and her transplant team.

"I found myself walking in the park with my mum the other day, and I had to stop, and just... I was overwhelmed, because I wasn't getting tired and I wasn't getting breathless, which would be a normal occurance for the past two years, anytime I went anywhere, even with oxygen," she said.

"I was getting emotional because I was thinking of my donor, and of their sacrifice and their generosity and their forward thinking, and their ability to have that conversation with their family beforehand, and when tragically they died, they gave me life. It is the greatest legacy anyone could ever give to someone else."

Orla also said she has received tremendous support from people in Ireland via Twitter and social media, and letters, and was heartened by the number of people who have signed up as organ donors since hearing of her story.

Orla's parents Patricia and Brian have been back and forth to the States to help their daughter since her operation. A Gofundme fundraiser set up last July to raise money for Orla's additional expenses during her recovery period has raised over $97,000.