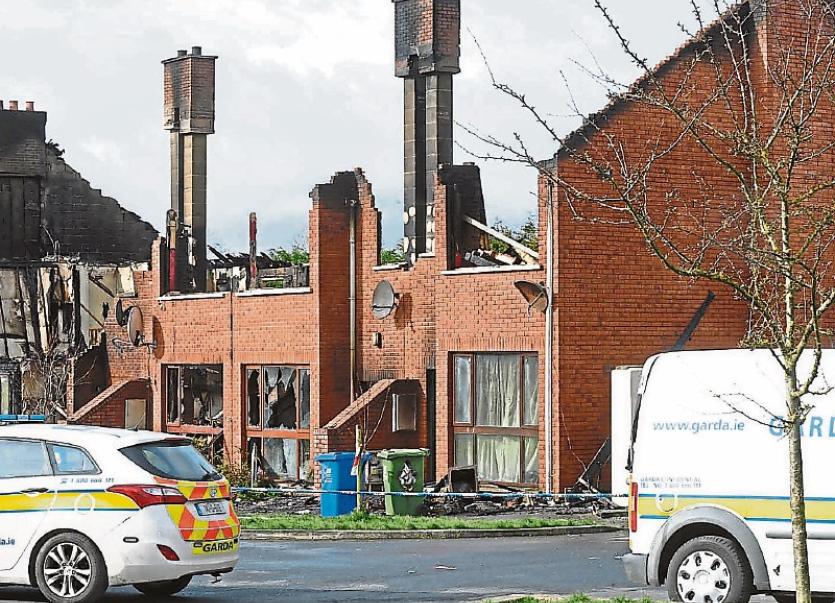 Kildare County Council (KCC) have said they did not “sign-off” on the sale of houses at Millfield Manor in Newbridge.

At this morning’s Kildare-Newbridge Municipal District Meeting, Cllr Mark Lynch raised the issue as to why these homes were allowed to be signed off by the Council and sold.

Cllr Lynch said “death traps” were sold to people, which should never have been sold, and people of Millfield Manor are now living with the “reality” of it.

KCC said the council have no role in signing off.

They said it is not the council’s legal or statutory responsibility to do so.

“The random inspections undertaken by Building Control Authorities (in this case Kildare County Council) are essentially supplementary to this primary statutory obligation.

This has changed under new legislation, which came into effect in 2014.

“Certificates of Compliance with the Building Regulations should have been provided to the purchasers (or the agents) of houses and apartments in Millfield Manor at the time of purchase.

“It should also be stated that the Fire Services has no role in relation to the fire safety of the houses in Millfield Manor, i.e there is no statutory function for the Fire Service in terms of “sign-off” as Fire Safety Certificates are not required for houses.”

Cllr Lynch added: “Unfortunately it seems that there is no responsibility. The Government are going to have to foot the bill”.

Director of Services, Tadgh McDonnell said it is not up to the County Council in relation to funding.

“The visits that the Council made were in no way approving construction.”