Review of Rent called on 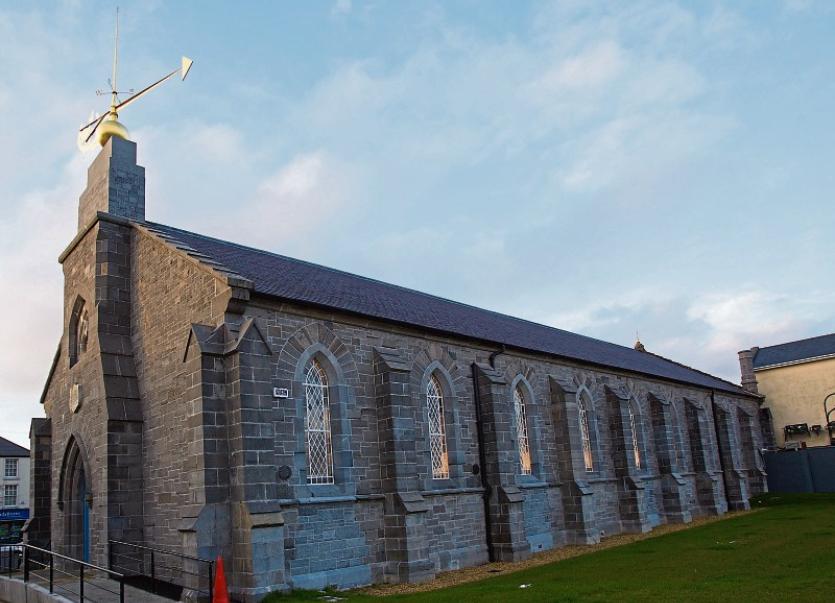 Newbridge politicians have criticised the €40 hourly charge to rent to the refurbished Town Hall.

Cllr Fiona McLoughlin Healy has called on the council to review the rent charged to community groups and clubs for the use of the hall.

She asked that the review of the hall, which is due to be conducted soon, allow for a flexible pricing structure.

Cllr McLoughlin Healy told the June meeting of the Kildare-Newbridge Municipal District that there should be a reduced fee for people or organisations renting the hall for a purpose with a clear community dividend.

“A more appropriate fee of €10 per hour should be introduced immediately to allow the Cottage Market to gain traction and to grow,” she said.

“The Cottage Market is a fantastic exemplar of the type of tennant we need to support and encourage — a new intiative for Newbridge and it's environs with clear benefits tothe community in terms of education around the environment and sustainability.”

Cllr Mark Lynch agreed and pointed out the food bank has to set up outside the town hall every week.

A council official said there is no escaping the fact that there is a cost to opening up the hall, which has to be recovered.

He said K Leisure had been hired to run the hall and that cost had to be covered. He said  the Board of Managment would be carrying out a review of the use of the building.

He said money had recently been spent on the PA system and seating.

In the report, councillors were told that prior to the opening, the Board of Management undertook produced a report and recommendations which was circulated to them.

It said as there was an “ongoing charge for providing the booking service, waste disposal, inspections and charge for every hour when the building is open for an event, it is important that there is a reasonable charge rate to meet these costs.”

The council said the Board  were very conscious to achieve “a reasonable balance between attracting demand and covering costs, while being in line generally with the charges levied elsewhere within the venues in the town, and should be a complementary facility”.