Kildare Councillor pushes for publication of report after Millfield fire 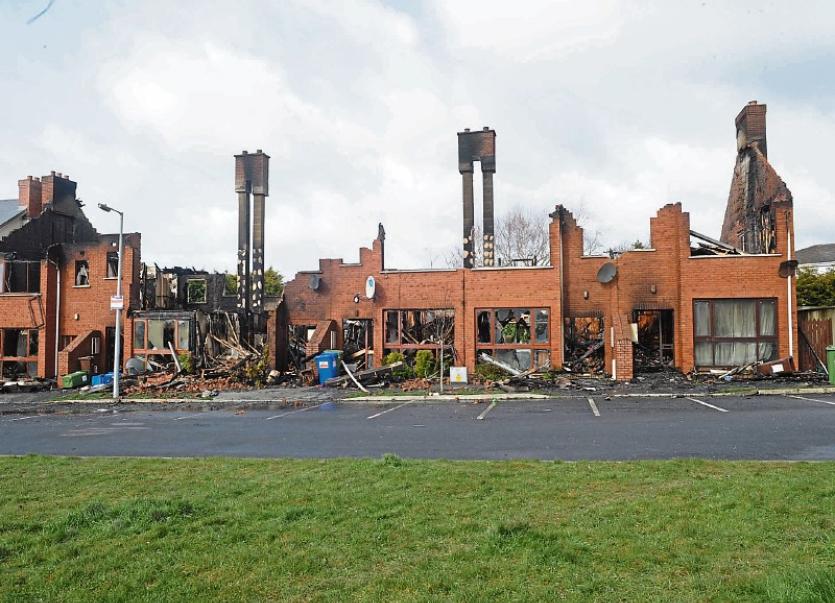 Kildare South Fine Gael TD Martin Heydon has met with Minister for Housing Eoghan Murphy to push for publication of the a report commissioned following the fire in Millfield, Newbridge.

The report, "Framework for enhancing fire safety in dwellings where concerns arise", includes a case study on Millfield as part of it.

SEE ALSO: Call for Kildare's Millfield fire report to be released by the Government

"This meeting follows a number of parliamentary questions I had submitted to Minister Murphy and his predecessors.

“The minister explained that the report has been finalised and is currently with the Attorney General for legal advice.

“He assured me that he wants to publish it as soon as he can.

"I am happy that he understands the concerns I raised on behalf of the residents of Millfield and many others, he took them on board and he committed to trying to publish the report in the near future.”