WATCH: Newbridge star's 'Curragh of Kildare' cover will give you goosebumps 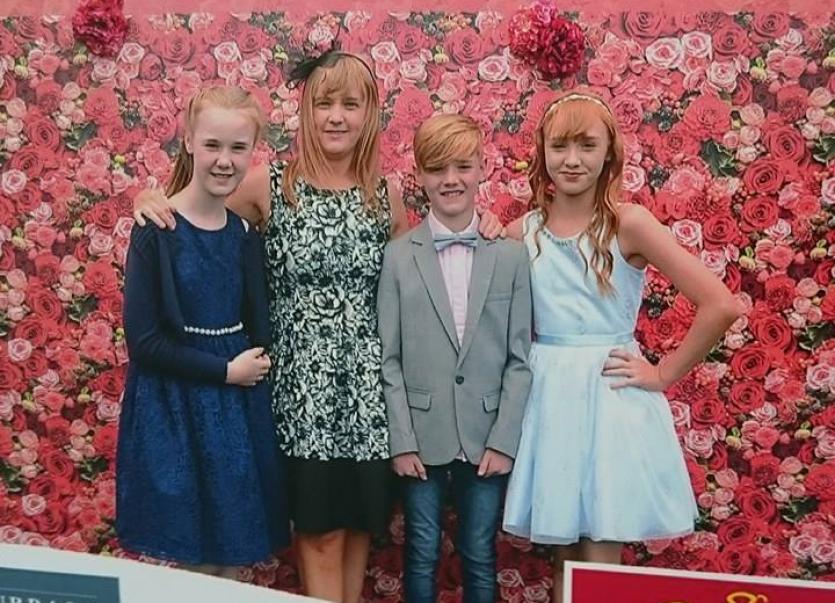 Hayley Keogh from Newbridge (far right) with family at the Derby

A young Newbridge teen took centre stage at the Irish Derby in the Curragh yesterday (June 2).

Hayley Keogh sang a spectacular version of the well-known ‘Curragh of Kildare’.

The performance was shown live on RTÉ.

The signing sensation was backed by the Army Band at the handing over of the Irish Derby Cup on the final day of the Festival.

13-year-old Hayley is a member of Vicky Barry school of dance in Kildare town.

Hayley’s mentor, Vicky, nominated her for the honourable spot.

Hayley has had a hefty schedule over the last year.

She performed in Bugsy Malone in the National Concert hall in December 2016.

She won the Kildare Town Community School Talent Show in November 2016 with her rendition of Beyoncé’s ‘Listen’.

She perfored in the finals of the Irish Junior Eurovision in May which will be aired on TG4 in October.

Her family are all very proud of her achievements.