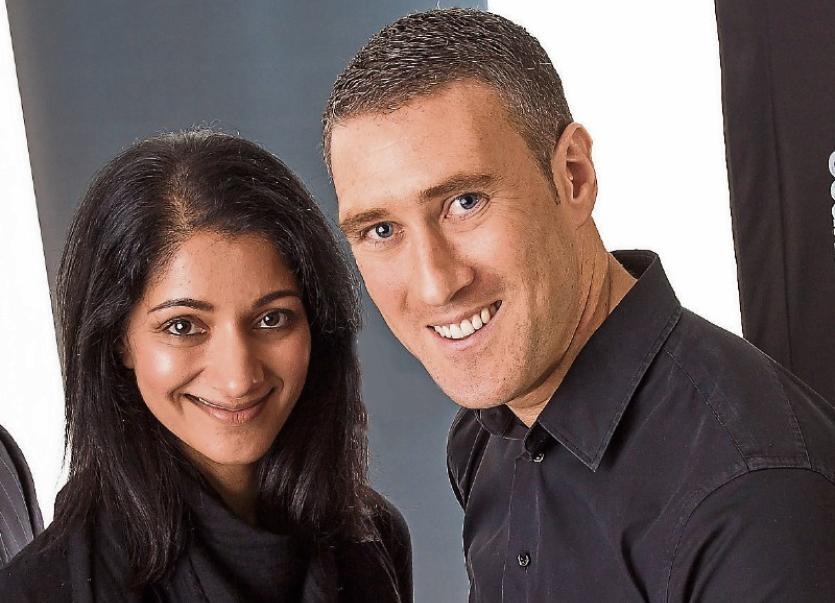 Tributes have flooded in for one of Europe’s best portrait photographers after Padraic Deasy announced the closure of his studio in Newbridge.

Deasy Photographic, a landmark business on Cutlery Road for 36 years, will close its doors at the end of July.

It was set up originally by Padraic’s dad Pat and his wife Sheila. Padraic penned a poignant message on Facebook over the weekend titled “A Fond Farewell.”

He said; “It is with a considerable mix of emotions that I write this. At 12 years old, I remember the first photography seminar I attended with my father which inspired me to capture my very first portrait — using my bedside lamp to mimic Rembrandt lighting, I took a less than flattering image of my little sister.

“A passion for portrait photography took root in me though, and I immersed myself in the art of capturing people. My father, also a photographer, encouraged me to experiment and gave me the freedom to make mistakes.”

He said one of his proudest moments was winning the European Portrait Photographer of the Year, which in turn kicked off his International speaking career.

“Now, after two generations of photographers and a business Est. 1981, the time is right for me to say an emotive farewell to the Deasy Photographic chapter of my life and embrace new opportunities. I am both excited and sad. I have huge gratitude in my heart for the many loyal clients that I captured over the years, whose openness and interaction were my greatest rewards.”

He continued; “Photography as a career gifted me with the opportunity to be creative, to think outside the box and to interact with people every single day. I hope that my portraits are enjoyed in homes and businesses for many generations. I hope that my portraits will evoke memories and sentiment for years to come and I thank all of my clients for allowing me access to those precious moments of their lives,” he said. He announced he will be closing the studio at the end of July and will honor all of the in-date gift vouchers. Many messages flooded in, thanking him, and wishing him well.

Padraic and his wife Sonia founded Irish cosmetic and skincare brand, Pestle and Mortar back in 2014. It has seen huge success across the globe. Just recently, the skincare line sold out in seven miniutes on QVC USA.

The couple have five children. Sonia is the daughter of local businessman Paul and Santosh Sood.