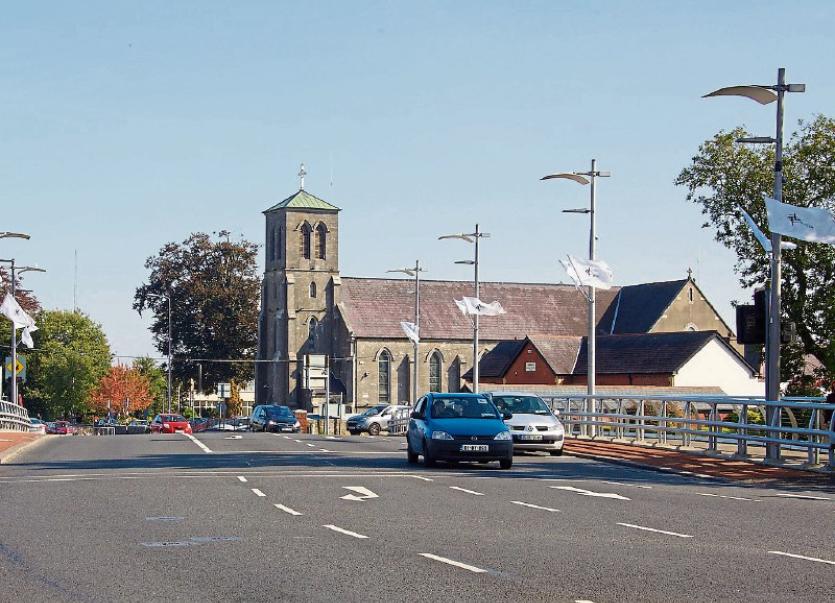 Two Kildare County Coucillors have raised concerns regarding the up-keep at St. Conleths cemetery in Newbridge.

Cllr Murty Aspell told the Council that a young lady recently contacted him about rubble at the end of the graveyard.

While he commends the work already been done on the issue, he said “20% of it is still there”.

“The report said it would be landscaped, there needs to be plans going forward that rubble is not left there. It is terrible to see it happen in the first place”, said Cllr Aspell.

The Council say a special bay area is to be put in place.

“In the majority of cemeteries, a designated area is provided for the deposit of grave plot material. As part of the current extension works in St. Conleth’s Cemetery (Newbridge), it was necessary to relocate the area.

“A new area has been identified and a special bay area will be developed. Material has now been removed from the current area of concern and the area will be seeded and grassed".

Cllr Morgan McCabe requested that a “proper grass cutting programme be put in place” and potholes on the road be filled.

“It is not well kept, a bit more attention is needed”, said Cllr McCabe.

The Council said the roads would be examined and appropriate repairs undertaken (where necessary).

They said specific plans are being drafted to carry out improvement works in the car parks, and a grass cutting programme is being put in place.

Cllr McCabe also raised the issue on the close proximity of headstones in the graveyard.

He said people have to walk between and on top of other people’s graves when visiting.

He made an observation while visiting a cemetery in Wicklow where the headstones were back-to-back with a pathway, which is more convenient for people visiting those that have passed away.

He asked for this to be looked at for the new cemetery in St. Conleth’s.

The Council said that the request will be examined in the context of the layout detail for the new lawn cemetery.