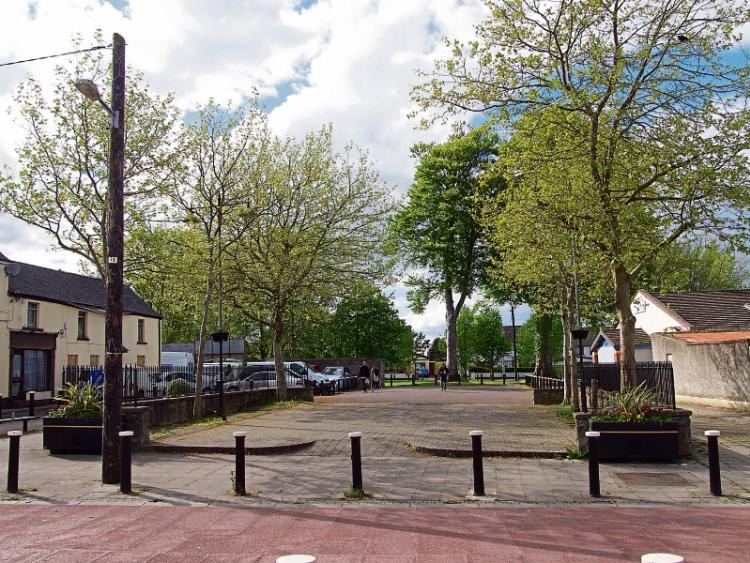 At the Kildare Newbridge Municipal District meeting today, June 21, Cllr Stafford highlighted the importance and need of street benches, but that there are people loitering in the area and anti-social behaviour is happening as a result.

“As a result of people loitering, bottles and litter are dropped, and other dangerous things”, said Cllr Stafford.

Cllr Stafford added that it is a busy area with kids, and suggested a different form of furniture be placed.

The Council said: “If we remove public seating I think we’re going backwards but if an alternative form needs to be put in we’ll look into it”.

A report furnished at the meeting said that it is a matter for the members to determine, and if members are in agreement the municipal district office will facilitate the removal of park benches at this location.