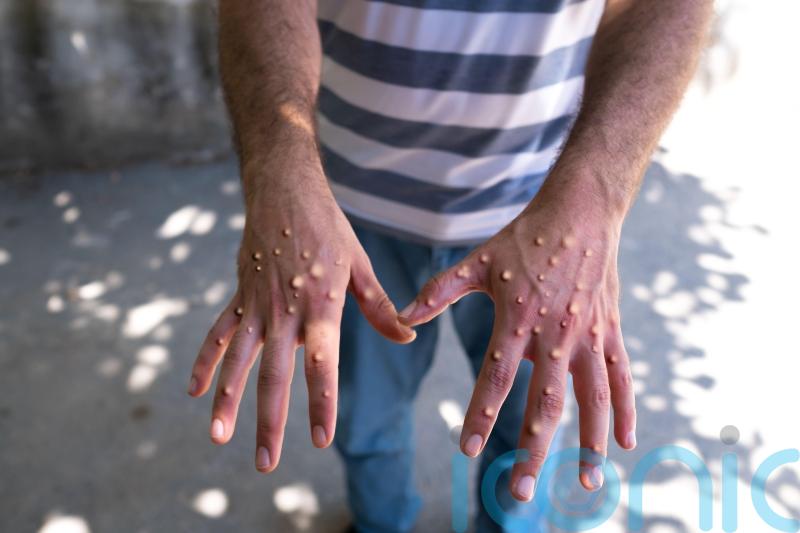 A new strategic advisory group on monkeypox will bring additional governance and oversight to Ireland’s response to the outbreak, the interim Chief Medical Officer has said.

Health Minister Stephen Donnelly announced the set-up of the group on Thursday after the World Health Organisation last month declared the monkeypox outbreak a Public Health Emergency of International Concern.

The group will be chaired by the interim CMO, Professor Breda Smyth.

Prof Smyth said that following conversations with Mr Donnelly, they felt the group is a proportionate response.

“It will add additional governance and oversight to Ireland’s response to the monkeypox outbreak,” Prof Smyth said.

“It would also provide a forum to review international evidence, new technologies, new interventions and guidelines internationally so that Ireland can have a very robust, dynamic response to the monkeypox outbreak in Ireland.”

Ireland is one of many countries facing limited supplies of monkeypox vaccine.

Around 10% of people at a heightened risk will get the shot when the vaccine programme starts in the next few weeks.

“Ireland has responded very swiftly in this regard and very early before there were any cases in Ireland, the national immunisation office engaged with the manufacturers and secured a small supply,” she told RTE News At One.

“At the same time the Department of Health engaged with Hera, which is the Health Emergency Preparedness and Response Authority, and the joint procurement process and through that secured additional doses of vaccine which we received in July. 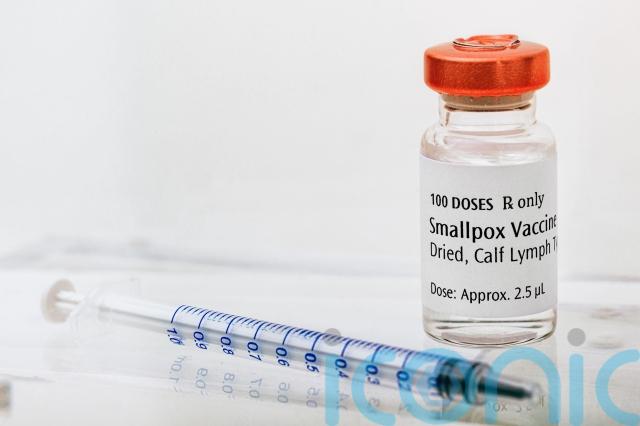 “So we received 1,400 doses through that process. We continue to engage in that joint procurement process and Hera are expected to receive a supply of 54,000 doses in December of this year, of which Ireland will get an additional supply.

“So we are exploring all options, even through the Hera consortium.

“We in the Department of Health are engaging daily and weekly with member states to see if there’s any surplus supply in their stockpiles so that we could leverage additional supply through those mechanisms.

“In addition, the HSE national immunisation office are also engaging bilaterally with the manufacturers to see if there’s any additional supply that we can secure for the administration in Ireland.”

She said she “hoped” at some stage that everyone who is at an increased risk of monkeypox will be offered a vaccine.

Ireland and other EU countries are all grappling with supply issues, she added.

The interim CMO also urged those who identify themselves as being at high risk to avoid events or premises that pose a further risk.

“We know monkeypox is transmitted through skin to skin infection. So any of these elements that you can reduce your risk of actually getting the infection, we would be recommending risk reduction behaviours insofar as it’s possible,” she added.

In Ireland, 113 cases have been confirmed in the last 11 weeks.

Mr Donnelly said: “Since the first monkeypox infection alert, Ireland has moved quickly to respond to the monkeypox disease outbreak. The Strategic Advisory Group will strengthen our response.

“My department alongside the HSE, HPSC, partner agencies and stakeholders have been working hard to help prevent and reduce monkeypox infections in Ireland.

“We have implemented a broad range of public health measures to control the disease outbreak and I look forward to furthering this work and broadening the many communications and engagement activities that have been undertaken to support those impacted by monkeypox.” 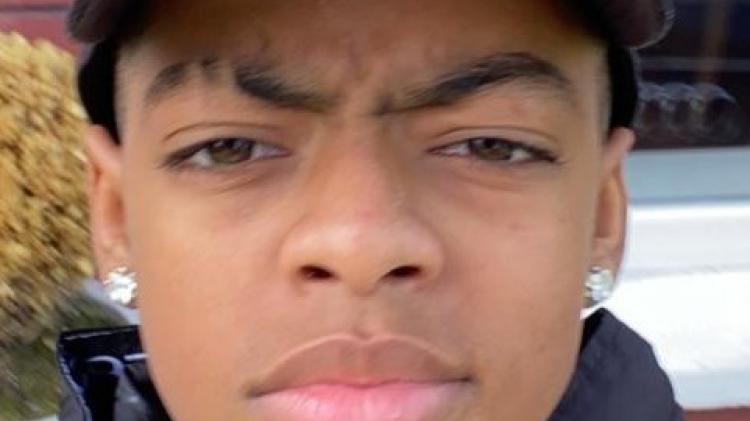 Bobby has been known to frequent the in the Mallow area in County Cork. He is described as being 5' 9" in height with a slim build. 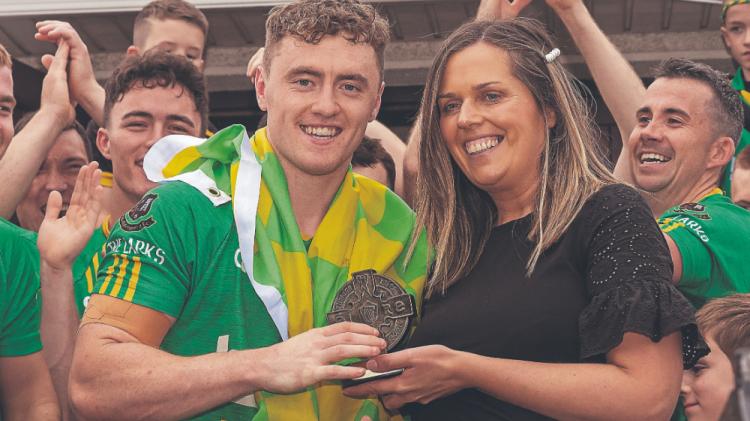 Jimmy and The Larks deliver in cracking weekend of Kildare football

The object being transported on the M7 recently

What the heck! Passers-by baffled by mystery object being carried on M7

AONTAS has urged adults across Ireland to consider their options to return to learning with the support and information available through their One Step Up Service. Image by 14995841 via Pixabay.