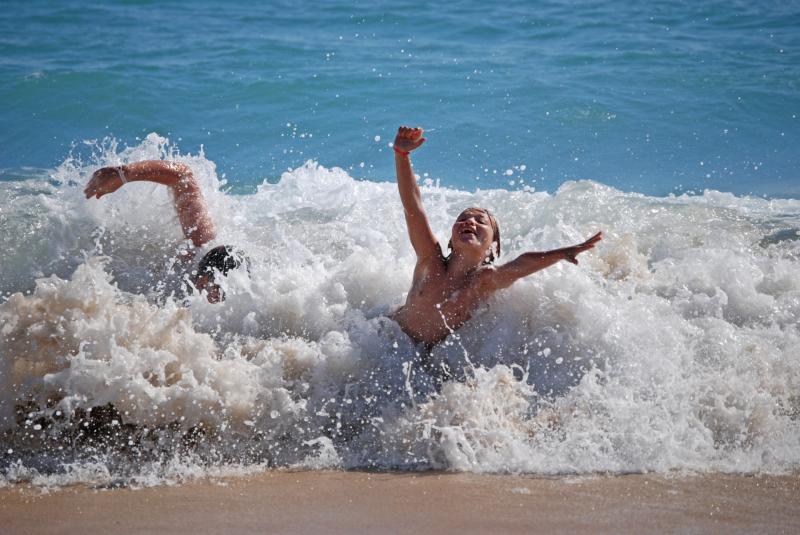 Met Eireann is holding out hope for one more blast of summer this year after the latest heat wave ended in spectacular fashion with thunderstorms across the country on Sunday and Monday.

According to the Monthly Weather forecast from Met Eireann, the week from August 29 to September 4 could see higher than average temperatures with high pressure projected to return.

It will come as no surprise to learn that this is the week that the vast majority of primary and secondary school students will return to the classroom.

Met Eireann's forecast for that week states that while there is some uncertainty, current projections indicate a return to high pressure, bringing generally settled conditions across the country. Temperatures are forecast to be above average, with precipitation amounts staying below average.

For next week (August 22 to August 28), Met Eireann's monthly forecast says temperatures are expected to stay close to typical levels for the time of year. Some uncertainty remains regarding rainfall amounts, although accumulations are currently expected to stay below average for most parts of the country.

For the week starting September 5, Met Eireann says there is 'considerable uncertainty' but it looks like the summer is set to finally end. Met Eireann's forecast says that, as it stands, the long-range model is indicating predominantly low pressure with generally wetter than average conditions across the country. Temperatures are nevertheless expected to be warmer than average.