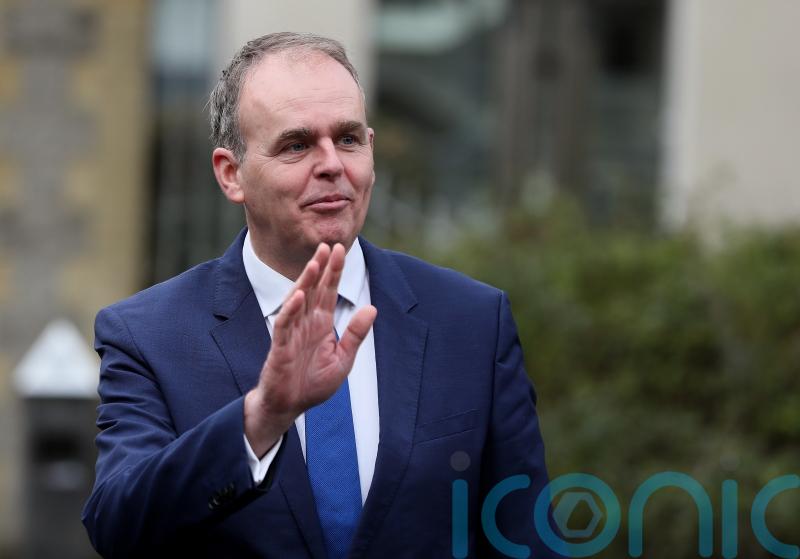 Ex-education minister and former chief whip Joe McHugh has resigned the whip after voting against the Government’s defective blocks Bill, threatening the coalition Government’s majority as a result.

The Fine Gael TD for Donegal voted against the Bill that provides for a redress scheme for those affected by defective building blocks.

Speaking in the Dail, Mr McHugh said that he would be voting against the bill “right the way through” because “this is not over”.

“It’s not over for the people and we still have to figure out a way of trying to make it better for people,” he added.

Following the debate on the Bill, Mr McHugh confirmed on Twitter that he was resigning the whip.

“I believe that insufficient time has gone into debating the Bill, which could have allowed these issues to be addressed to improve this legislation to meet the needs of the people affected.

“I confirm that I am resigning the whip of Fine Gael and while I do so with a heavy heart I believe that it is the right decision.”

This follows the whip being withdrawn from Green Party TDs Patrick Costello and Neasa Hourigan after they voted against the Government on the governance of the National Maternity Hospital earlier this year.

Donegal has many homeowners who have been affected by the defective building blocks issue, which the Government’s redress scheme seeks to address.

Campaigners have voiced their dissatisfaction with the mica redress bill, calling it “unworkable”; opposition parties voiced their anger in the Dail on Tuesday that just two hours had been set aside on Wednesday to vote on amendments to the bill.

Explaining his vote, Mr McHugh said: “I’m talking in particular about people who are my generation and a bit older. People who are going to find it hard to get a 30-40,000 euro loan upfront.

“There’s a lot of shortcomings, there’s a lot of work still needed to be done on this. My decision tonight minister, voting against this, I feel we don’t have enough time to put our heads together properly as a parliament on it.

“Once again, I thank you for the engagement, but my gut is telling me that this scheme is falling short for too many people, and particularly for constituents in my own county.”

In the wake of Mr McHugh’s dissenting vote, People Before Profit TD Paul Murphy asked Housing Minister Darragh O’Brien in the Dail whether the Government was going to draw conclusions from “losing their majority” over the Mica bill.

Mr O’Brien defended the scheme as it stands, and said that it was important for the scheme to be passed before the summer recess.

Defective building blocks containing excessive deposits of the minerals mica and pyrite have seen thousands of properties begin to crack and crumble across the country.

Politicians were warned during a marathon seven-hour Oireachtas committee last week that the problem of defective building blocks could emerge in every county across the country, with one expert describing it as a “ticking timebomb”.

They were also warned that the Government’s Defective Concrete Blocks Grant Scheme, estimated to cost 2.7 billion euro and which offers 100% grants of up to 420,000 euro per dwelling, does not go far enough for those affected.

On Tuesday, five defective block action groups announced their intention to register as a political party, and to run candidates in any county affected by the mica or pyrite issue in local and general elections.