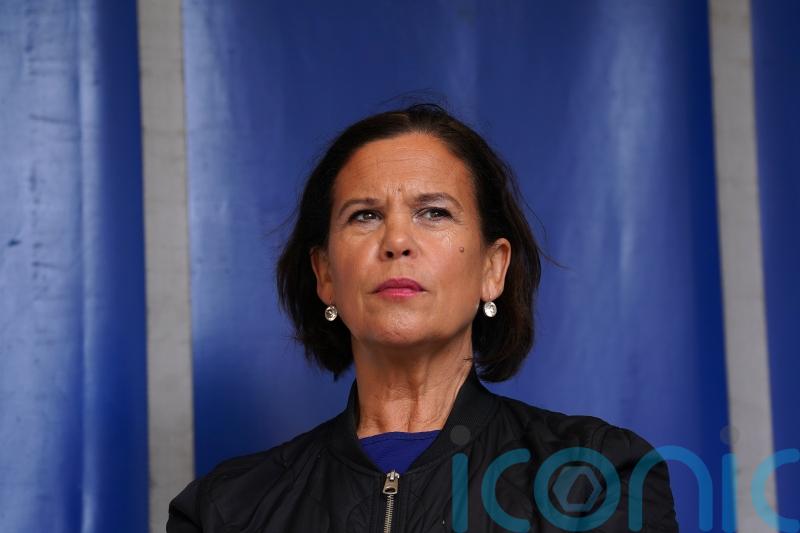 The Sinn Fein leader has accused the Government of leaving behind middle income families, as she called for the back to school allowance to be extended to another 500,000 children.

Mary Lou McDonald said that a household with income of 621 euro a week will not be eligible for the school allowance.

She told the Dail that families on modest incomes are “fighting to stay afloat” amid the cost-of-living crisis.

The Government on Tuesday announced that the back to school allowance is to increase by 100 euro per child, as part of a 67 million euro package announced to help with the cost-of-living crisis.

The allowance of 160 euro is currently available to children who are aged between four and 11 on September 30.

However, the Government is under pressure to extend the eligibility criteria to include more families.

Minister for Public Expenditure Michael McGrath said that while the announcement of further funding will not offset all costs, it will assist thousands of struggling families.

Ms McDonald accused Mr McGrath and the Government of leaving behind middle income families “who are in dire straits”.

“Any family with a household income of 621 euro a week won’t get a red cent a back to school allowance,” Ms McDonald said.

“A household income of 621 euro is modest. These are families who received very little support from the state but now are fighting to stay afloat.

“You’ve left behind these families who struggle to pay the mortgage and the rent, who can’t afford to put fuel in the car to get to work or pay extortionate energy bills.

“Families whose grocery bill is now through the roof to such an extent that many have started to cut back on basics.

“Middle income parents went out to work this morning feeling let down again and they have no idea, many of them, where they will get hundreds of euro to send their children back to school in September.

“I am always amazed at the ability of this government to refuse to do those things that patiently need to be done and to do them correctly and fully.”

She called on Mr McGrath to extend the back-to-school allowance to cover an additional 500,000 children of middle-income parents.

Minister for Social Protection Heather Humphreys said the increase in the allowance would be paid to 120,000 families automatically, with a further 30,000 families receiving their payment over the coming weeks, affecting some 262,000 children in total.

The one-off measure will result in an allowance of 260 euro for children aged four to 11, and 385 euro for those aged 12 and over.

Mr McGrath said the move was an important intervention by government.

“Does it go as far as some people would like? Of course it doesn’t,” Mr McGrath added.

“Does it offset all of the costs? We never claimed that it does, but it is of assistance to many thousands of families.

“It is a targeted measure, in particular in relation to the back to school allowance and also the extension of hot meals to children attending schools. There are very targeted measures for people who will benefit from it.”

“There is no radical move to introduce the free schoolbooks scheme that my colleague Aodhan O Riordain has proposed, which would cost 40 million euro and would make a significant difference to so many families.

“No move either to increase eligibility for the back to school allowance which could be done at the stroke of a pen and again would make a real difference.

“No move on real reform of the outdated school transport system either.

“We need to see bigger vision and more substantive change.”

Mr McGrath replied: “I would make the case that providing a free hot meal to a child in a DEIS school is real change and this is the government that has expanded the DEIS programme, the single largest amount ever, over 300 schools and it is the right thing to do.

“The change we’re making on the back to school clothing and footwear allowance, for many it won’t go far enough. We acknowledge that point.

“But it is a genuine effort by government to help and to make a difference and it comes on the back of all of the other initiatives that we have taken since the last Budget to address what is a cost of living crisis for many, not for everyone, but for many it is.”

Earlier, the Minister for Education Norma Foley suggested that the eligibility criteria for the back-to-school allowance could be widened to allow more cash-strapped families to receive the payment.

Norma Foley said she accepts many struggling families will not qualify for the means-tested Back to School Clothing and Footwear Allowance. 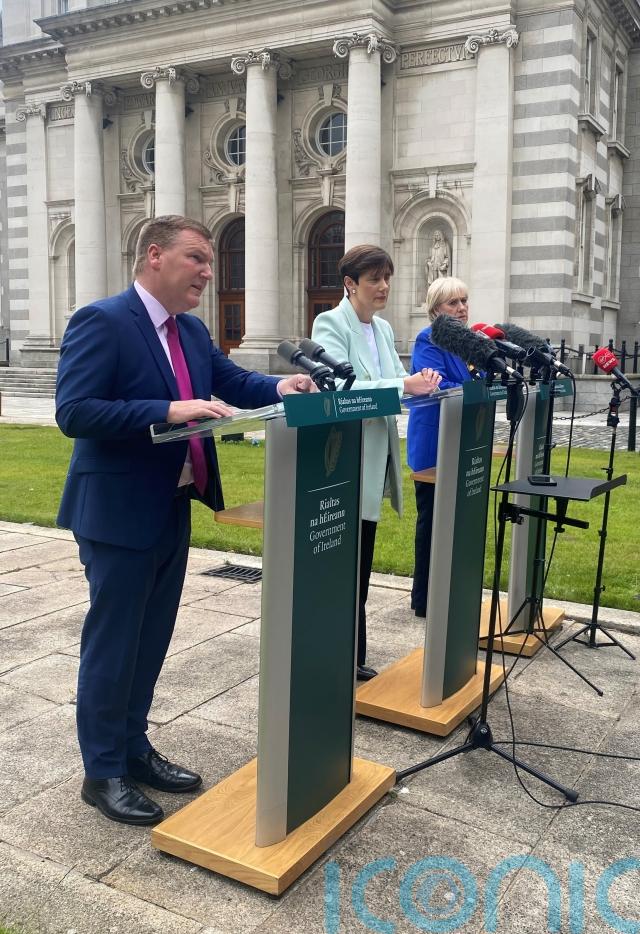 “It wasn’t possible to do everything yesterday in one fell swoop,” she told RTE Morning Ireland.

“It’s very much part of a process and I have every confidence that Minister Humphreys will be looking at all the aspects in terms of back to school in terms of perhaps widening the eligibility criteria. That is important.

“We were in a position yesterday to make the announcement in terms of those who are in receipt of it, that they would now be in receipt of an additional 100 euro.

“We are not in a budget situation. This is not the budget. These are measures that there was an opportunity to look at now in the month of July.

Ms Humphreys also announced on Tuesday that the school meals programme would be expanded to include an additional 60,000 children from 310 DEIS schools.

Ms Foley also announced that school transport fees would be waived for the coming academic year, calling it a “significant investment” affecting all 121,000 families who would normally pay those fees.