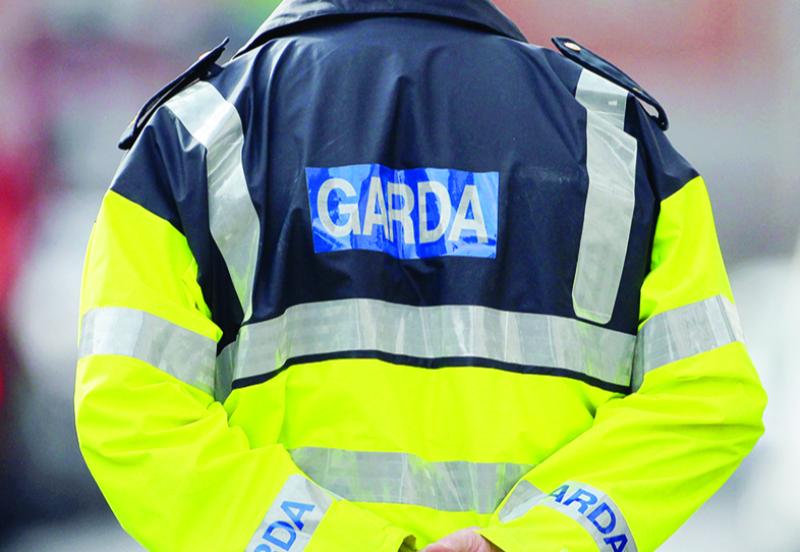 Gardaí have made a number of individual arrests following an operation targeting wanted fugitives that posed a 'considerable risk' to local communities in Ireland.

Between Tuesday and Thursday of this week, the Extradition Unit at the Garda National Bureau of Criminal Investigation conducted the operation, resulting in 12 arrests being made.

The arrests are in connection with offences that included assisting an offender to commit murder, drug trafficking, robbery and offences relating to organised crime.

"The purpose of the operation over the last number of days was to locate and arrest fugitives, with a focus on those fugitives who pose a risk to local communities," said Detective Superintendent Michael Mullen on Friday.

All 12 arrested individuals appeared at the Extradition High Court in Dublin, where they are scheduled to re-appear at an undisclosed later date.