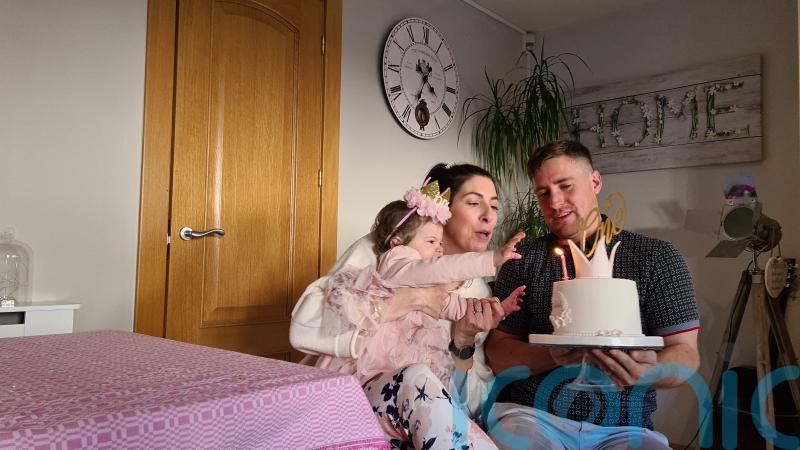 A growing number of people would take part in a clinical trial, a new survey has suggested.

According to a nationwide survey carried out by market research company Behaviour & Attitudes on behalf of Cancer Trials Ireland, 60% of people would be willing to take part in a clinical trial – up from 48% in 2020.

That number increases to 79% if the person was very ill themselves.

“It is hugely reassuring to know that there is such wide acknowledgment of the positive benefits of clinical trials which respondents to our latest population survey have shown, and that this has increased since our last research in 2020.

“Not only do more people think clinical trials are a good idea, but more are willing to take part in a clinical trial themselves.”

Cancer Trials Ireland will mark International Clinical Trials Day on Friday with a free public webinar on cancer clinical trials as part of its “Just Ask” initiative, which seeks to encourage patients to ask their doctors if there is a trial suitable for them.

Each year, approximately 25,000 people are diagnosed with invasive cancer in Ireland.

The survey, which sampled 1,010 people aged 16 and over between April 14 and May 2, also showed that 41% of the people questioned had experience of cancer either themselves or in their immediate family.

Four in five people surveyed also believed clinical trials enabled access to new treatment not otherwise available, with 75% stating that the trials have many ethical and regulatory safeguards.

Men are more likely than women to sign up for clinical trials, with 67% of male respondents expressing a willingness compared to 54% of females.

Ms Mulroe said there was an urgent need to overhaul clinical trial approval in Ireland.

“Every trial in Ireland has to undergo both ethical and data protection approval, and these are crucial to public confidence in trials.

“However, there is a clear and present danger that the National Research Ethics Committee, which is tasked with providing ethical approval for all clinical trials, not just cancer, will not have the resources required to meet a new 55-day turnaround time for trial applications due to come in next year.

“The reality right now is that there is not enough staffing or resources in place by National Research Ethics Committee to meet this, and if the application timeline for a trial is not met, it will automatically be denied.

“This is a huge risk to attracting international trials to Ireland, where other countries can do things more quickly and efficiently.”

She also called for a more “harmonised” approach to data protection.

“We have a situation where we are having to make multiple applications to data protection officers in different hospitals for the same trial.

“The result is that, depending on the data protection officer, different requirements are being requested of trial investigators.”

Sharzie Delaney, from Drogheda in Co Louth, was diagnosed with breast cancer in 2016.

She later stopped her hormone therapy treatment so she could have a baby and is now part of an Irish Cancer Society-funded clinical trial that is monitoring her progress.

She spoke about her own “tough” experience.

“I was aware of a trial that was monitoring people like me who had stopped treatment to become pregnant and I wanted to be part of it. If I could help even one person in the same position as me, to make their decision a bit easier, then I was happy.

“I felt the trial would provide information for people in the future. We were thrilled to welcome baby Zohrah into the world in May 2020. She has been the highlight of my life. Our own little fertility miracle.”

“This survey shows the public is very positively disposed towards trials and their benefits, and we need to harness this enthusiasm. To get to where we need to be, we need to understand where we are,” he said.