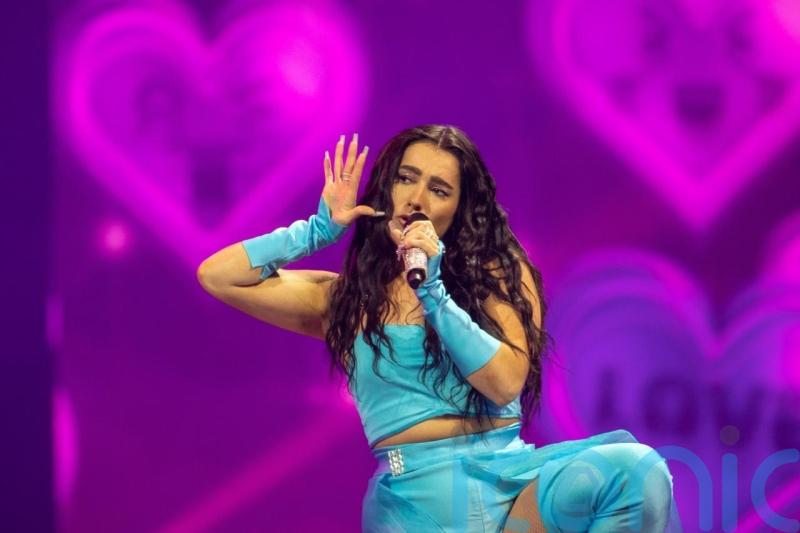 Pop stars Meghan Trainor, Ronan Keating and Mika were among the famous faces sending messages of support to Ireland’s Brooke Scullion ahead of her Eurovision semi-final.

The 23-year-old singer, who was third on The Voice UK in 2020 with mentor Trainor, is representing Ireland on Thursday with her pop break-up track That’s Rich.

US singer-songwriter Trainor said: “Superstar Brooke, I love you, I miss you, good luck at Eurovision, you’re going to slay.

“That’s Rich is a smash, have so much fun and remember how talented and amazing you are.”

Pop star Mika sent a video of him in a car dancing to her Eurovision song entry.

Former Boyzone singer Keating said he will be “watching and voting” for her.

He added: “You are an absolute legend and to stand up on that stage to wear the Irish colours is a powerful thing.”

Westlife singer Nicky Byrne said “everything is crossed” for her, then started to sing part of her song and jokingly asked if she needed a back-up singer. 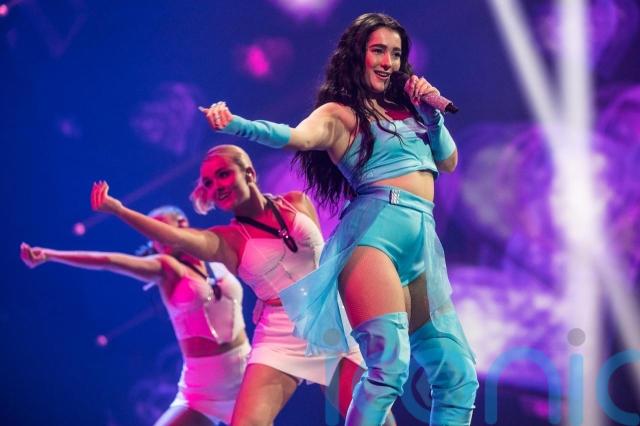 He added: “You’re going to do great, we believe in you. Have fun and most importantly, enjoy it.

“It’s a big moment but just relax, and give it your all. You’re going to be brilliant.”

In the video message, former Saturdays singer Una Healy said: “Brooke you are fantastic, I love the song and the chorography is amazing.”

Steve Carrigan, frontman of Kodaline, said it is a “huge honour” to represent Ireland and they’re all backing her.

Scullion will be competing in the second semi-final of the singing competition, where the remaining 18 countries will take to the stage in the hope of being voted through to the final.

The first semi-final on Tuesday saw Eurovision Song Contest favourites Kalush Orchestra from Ukraine voted through to the Grand Final.

They were among 10 countries confirmed to compete on Saturday after acts from 17 countries took part.

The UK is among the Big Five countries – also including Spain, Germany, France and Italy – who do not have to qualify from the semi-final stage as they have automatic qualification for the final.

The Eurovision Song Contest Grand Final takes place on Saturday, 14 May at 8pm. You can catch it live on RTÉ One, RTÉ Player and RTÉ Radio 1.