Ryanair will be protected from rising fuel costs due to hedging, claims boss 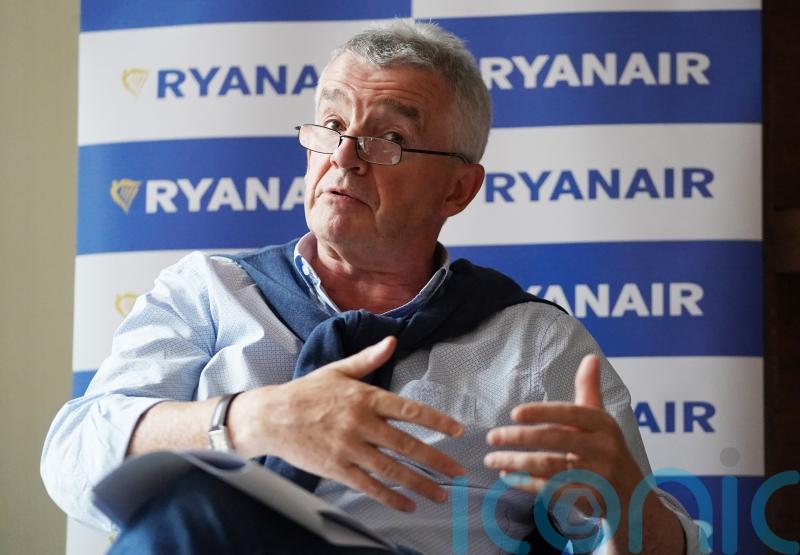 Ryanair will be protected from rising fuel costs due to hedging, claims boss

Ryanair is better protected against rising oil prices than rival airlines, according to its boss.

Chief executive Michael O’Leary told reporters that the Dublin-based carrier will be “largely insulated” from rising fuel costs for the next 12 months.

He said Ryanair has hedged 80% of its fuel needs until March next year at around 63 US dollars per barrel.

Brent crude hit a seven-year high of 113 US dollars per barrel today (Wednesday March 2) due to Russia’s invasion of Ukraine.

Speaking at a press conference in the City of London, Mr O’Leary described Ryanair fuel hedging as “somewhat fortuitous” and claimed the airline will “pass on those very considerable fuel savings to our customers in the form of lower airfares”.

“What happens is, the airlines who have no margin – like Lufthansa, Air France, BA (British Airways) – put fuel surcharges on their short-haul flights. Fares rise,” he said.

“The thing is to have hedging in place.”

He continued: “Our competitors like easyJet are 50% hedged; Wizz Air, who have no hedging in place at all, are going to struggle to beat not only our lower costs, but also our lower fuel bills.

“And that’s why we will see a very strong recovery in our traffic when, hopefully, the Ukrainian situation will get resolved – hopefully in favour of the Ukrainians and not the Russians – in the not-too-distant future.”

Mr O’Leary claimed Wizz Air’s position is “a crazy place to be” as “their profits get completely wiped out if oil stays above 100 US dollars a barrel this year”.