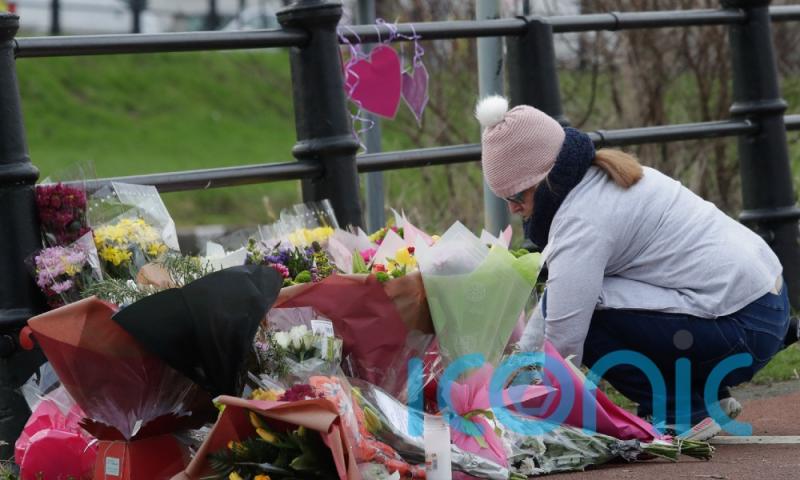 A man charged with the murder of Irish teacher Ashling Murphy has appeared in court.

Puska is accused of killing the 23-year-old school teacher, who was attacked while out running along a canal near Tullamore, on Wednesday, January 12.

Puska confirmed his name to the court through a Slovakian interpreter.

A police sergeant told the court that the director of public prosecutions (DPP) is preparing a book of evidence.

Solicitor Roy O’Neill agreed to a two-week adjournment and said the services of an interpreter were required at the next court hearing.

Puska will appear before Cloverhill District Court on February 9 for DPP directions.

Last week, large crowds gathered in the village of Mountbolus, Co Offaly, and outside St Brigid’s Church, where her funeral was held.

Vigils have been held across Ireland and the world to remember Ms Murphy, and to call for a change in tackling gender-based violence.