Tonight's show will be a problem-free philosophy 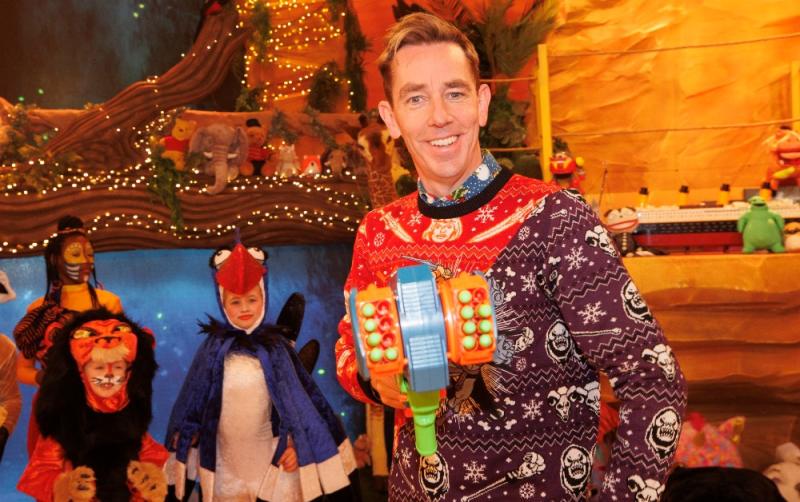 Ireland's favourite night of the year has arrived and takes place tonight. A night of magic and mischief, brimmed with song, music, and toys, and a time for the family to gather around the fire and kick off the Christmas season together.

It's the Late Late Toy Show and the theme has been revealed.

The theme of this year's Toy Show has been announced as the Lion King. 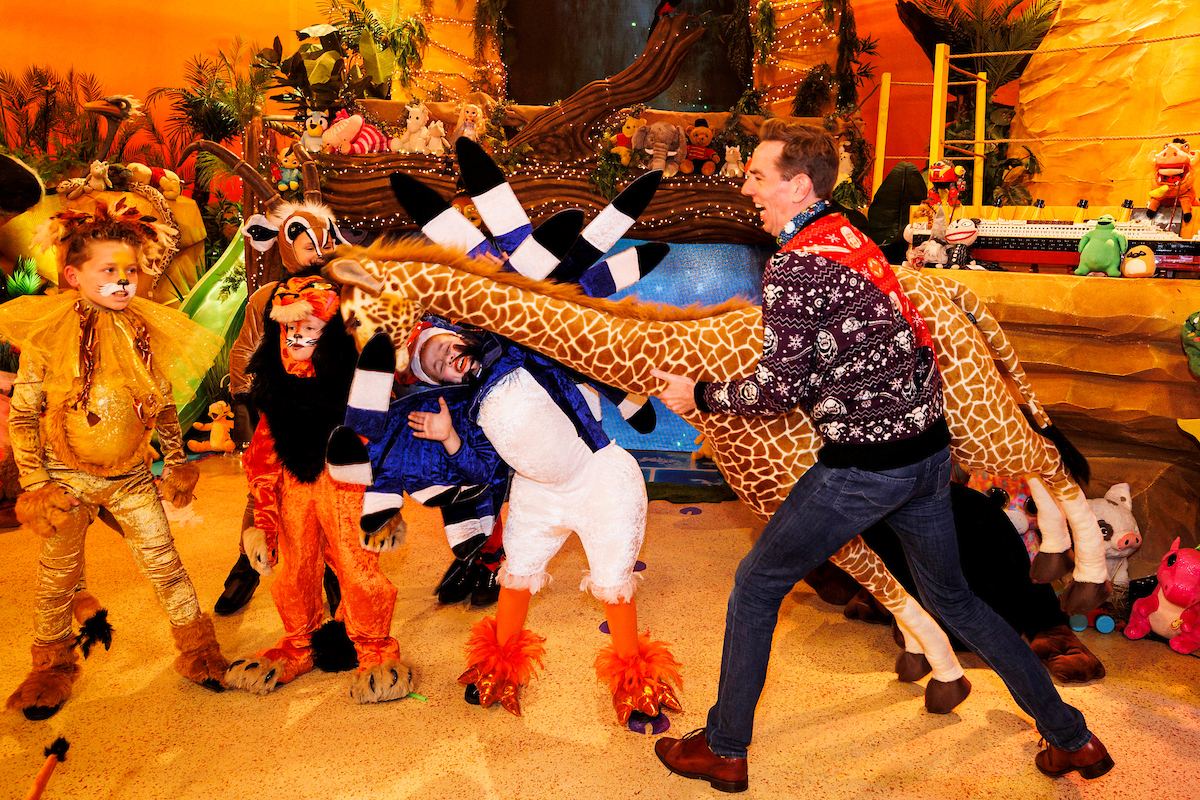 RTE said: "After a year where children were restricted in play and socializing with their friends, they will get a very special invitation to step into the sun as the theme of this year’s Late Late Toy Show takes inspiration from the Disney classic, The Lion King.

"The night looks set to live the Hakuna Matata 'no worries' philosophy with children ruling the jungle in the studio and at home, for the most exciting TV event of the year.

"The toy testers and performers will flock from all corners of Ireland, with the youngest cub aged just four years old, as they prepare for the most magical of nights." 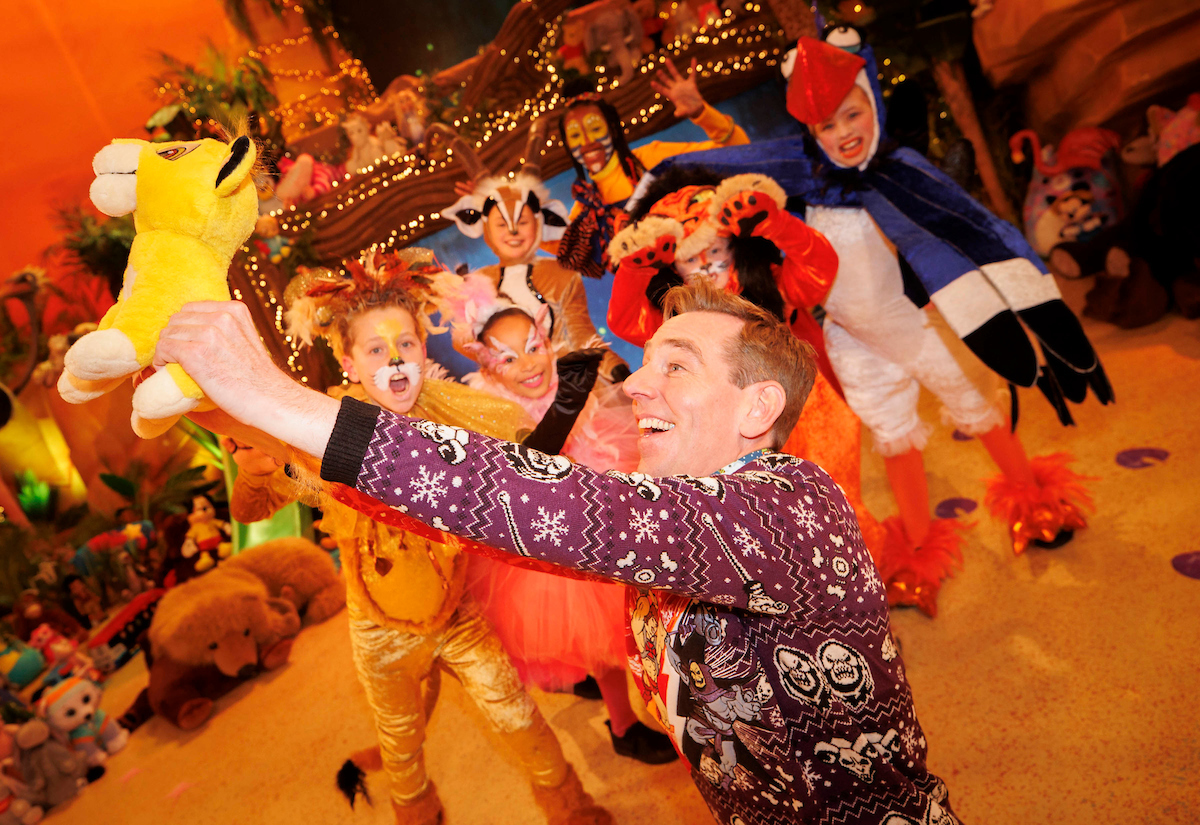 Ryan and The Late Late Toy Show elves will have a few surprise delicacies up their sleeves that will be sure to make you roar! There's more to see than can ever be seen, as they have been on the pulse of the latest and greatest, and hottest new toys in the kingdom. We hear whispers that Fidgets, Pop-its, and a Labradoodle called Moji are among the top toys on this year’s toy list.

Ryan Tubridy said tonight's show isn’t just a theme, it is a movement and every child can leave the house, the room, and leave the kitchen and 'roam free in the jungle of their families because they are the boss tonight'.

"Everyone has been locked up for a long time and that’s why we need to head out into the wild and join our friends in The Lion King." he added. 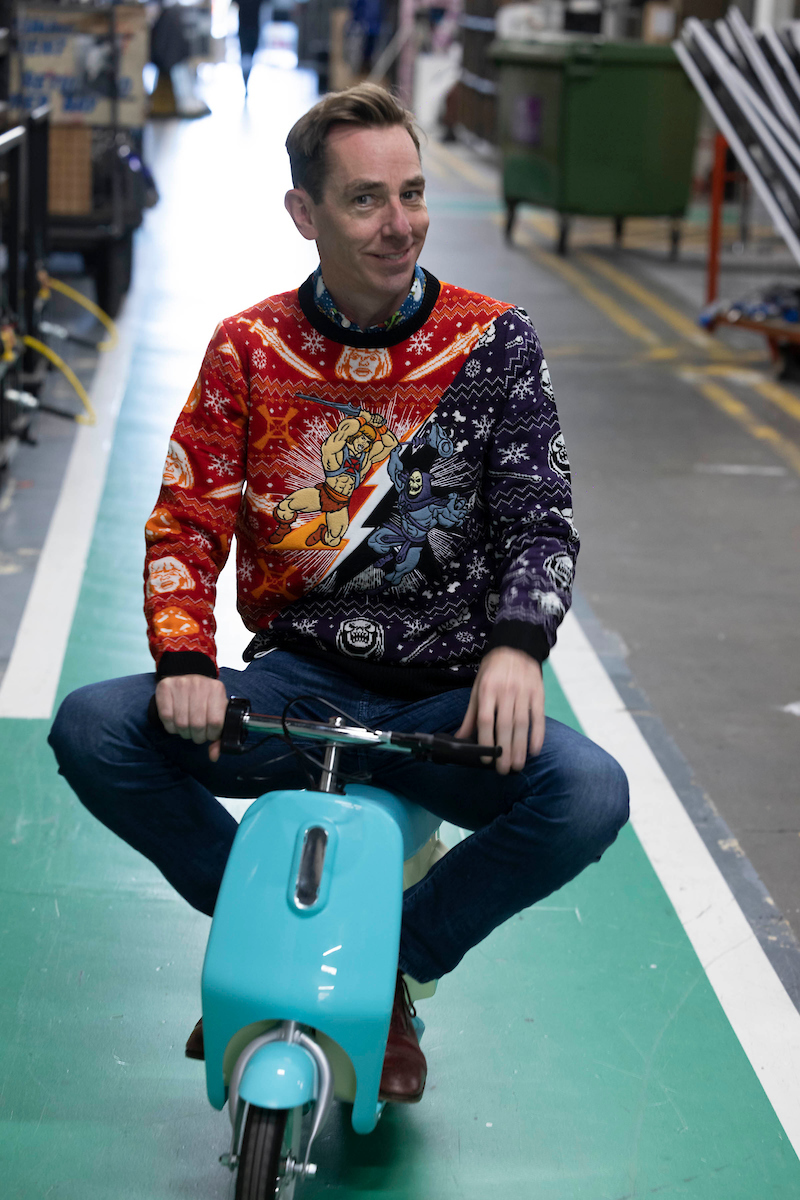 The Toy Show Appeal is returning for its second year.

Last year saw the Irish public raise a 'staggering' €6.6mn of much-needed funds for Irish charities where an estimated 635,690 children and their families will benefit from a huge variety of different support organisations.

Donations can be made here and RTE has announced that viewers can donate through the Donations tab on the Revolut app which will go live on the night.

Irish people abroad can tune into the Late Late Toy Show on the RTE player anywhere in the world.

To find out what time the Toy Show will air in your country, click here.

The show kicks off at 9.35pm tonight and everyone is invited. 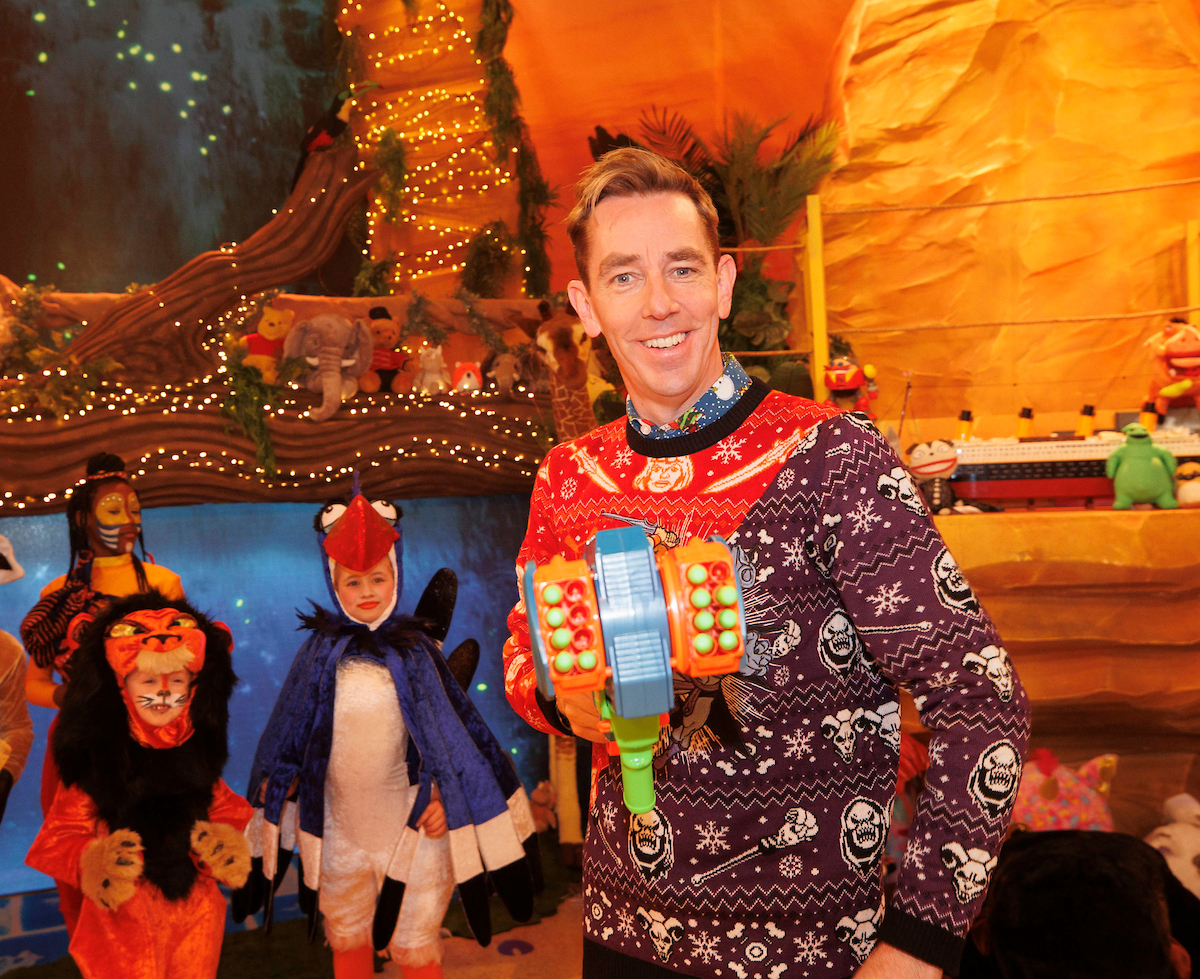