One in ten Irish people plan to shop on Black Friday due to boredom, says survey 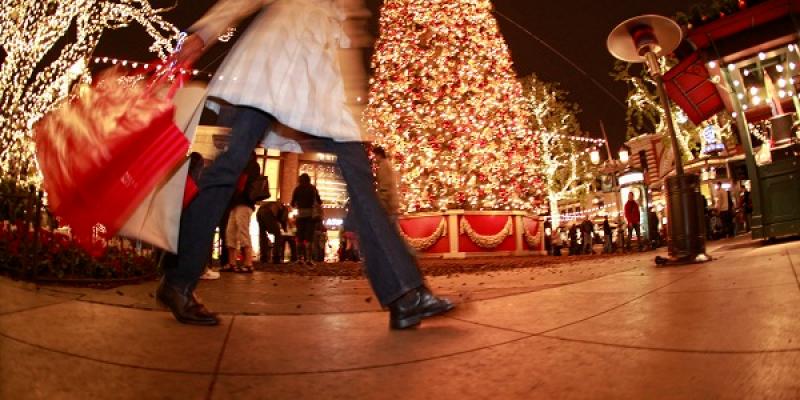 One in ten Irish people plan to shop on Black Friday due to boredom, says survey

A new survey has revealed that one in ten Irish people plan to shop on Black Friday due to boredom rather than for a good deal.

Data from 1,201 Irish adults was collected by global financial corporation, Finder, which also found that just 9% think products are good value on the day.

According to the study, 12% of men plan to shop because they're bored, while just over 10% of women said the same thing.

Women are also slightly more likely than men to take part in the annual shopping event overall, with 28% saying they plan to make a purchase compared to 26% of men.

However, 70% of Irish women stated they would not be shopping on the annual event for reasons including inflated prices, no discount on desired products, and not having heard of Black Friday.

The vast majority listed "no specific reason" when asked why they wouldn't be participating.

People over the age of 65 are the least likely to partake in the event, followed very closely by 25-34 year olds, while 34-44 years olds are the most likely.