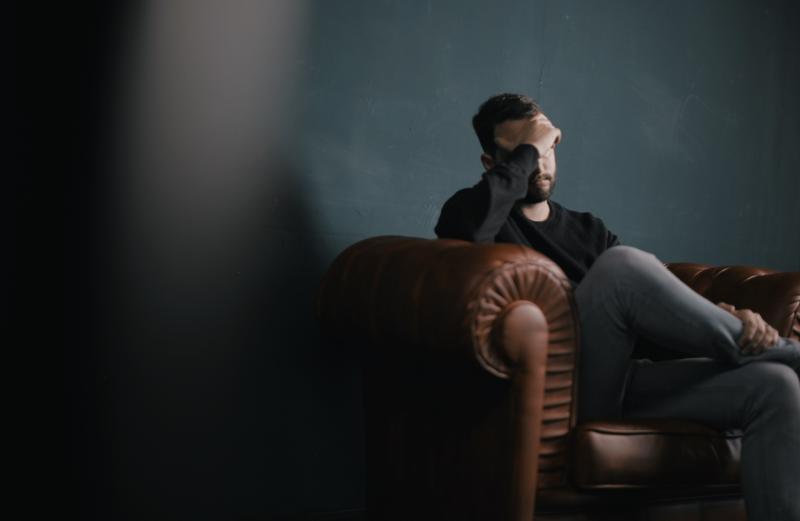 IACP has called these measures a "missed opportunity"

The Irish Association of Counselling and Psychotherapy (IACP) says that the budget for mental health falls far short of what is needed in the wake of the pandemic.

"While there are some positive measures announced yesterday, we are also very disappointed at certain omissions.

"The IACP feels that the government has missed an opportunity to really bolster mental health funding given the dire need for supports that exist following the pandemic."

However, in yesterday’s budget, there is in fact a 52% decrease in additional spending for mental health when compared with last year’s allocation. Given the severity of the mental health crisis following the pandemic "this is simply insufficient", she added.

"While we particularly welcome additional funding for eating disorder treatment, Child and Adolescent Mental Health Hubs and out-of-hours alternatives to emergency departments for people in crisis, we feel that more funding could have been directed to support mental health in general."

Once again this budget has shortchanged mental health services.

The WHO says need to spend an extra €1bn on mental health to come up to scratch. The government spent €37m.

We will need to build a movement of people power to demand decent, free, mental health services for all. pic.twitter.com/LqUZ8gSfsP

In a general public mental health survey, IACP commissioned in March this year, 70% of respondents said they had felt stressed either often or sometimes in the previous two weeks (compared with 46% saying this in March 2019), 63% said they felt anxious (compared with 35% in 2019).

"We are also disappointed that our pre-budget submission was not heeded.

"The IACP had asked for access to therapy to be broadened by two modest measures, that being the full extension of tax relief on medical expenses to include counselling and psychotherapy as well as the application of the exemption of VAT for professional medical care services, now rated at 13.5%, on earnings over €37,500 to counsellors and psychotherapists.

"These measures would have increased accessibility to therapy.

"The IACP feels that the government has missed an opportunity to address long-standing deficiencies in our mental health system and that this will take a significant toll on society in the coming years.”