Looking for work? Further opportunity to become a Field Supervisor for next year's Census

Each supervisor will be based in their own homes 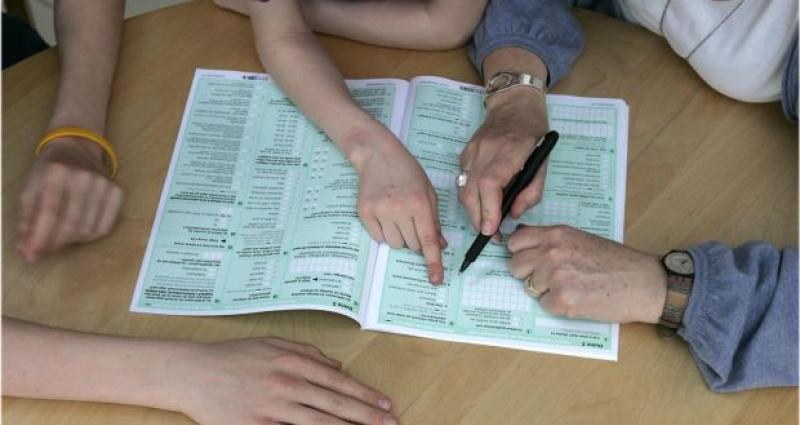 The Central Statistics Office (CSO) has re-opened the Census Field Supervisor competition due to a shortage of applicants in a limited number of areas, including all Gaeltacht areas.

Applications will be accepted on the CSO website until 2pm on Tuesday, September 21.

Commenting on the re-opening, Eileen Murphy, Head of Census Administration, said: “There are a number of census areas around the country where there is a shortage of applicants.  Census Field Supervisors will work near their own locality, so it is important to have applicants from local areas.  In Gaeltacht areas, we need people with a good command of the Irish language. The locations for which we will accept applications are listed on the CSO website.”

The next census will take place April 3, 2022. Each supervisor will be based in their homes and will manage a team of 10 to 13 census enumerators.

Explaining the positions, Eileen Murphy, Head of Census Administration, continued: “The jobs are home-based and field supervisors will earn €564 per week plus allowances. The contract will begin in January 2022 and conclude in early May of that year.

"Field Supervisors will have responsibility for interviewing and training their team as well as ensuring that their team of enumerators are successful in delivering and collecting census forms to and from every home and communal establishment in Ireland.”

Next year’s census will be the 27th census taken in Ireland and is the biggest survey undertaken in the state. The census provides invaluable information on a range of topics and is used by every government department and local authority in the country to help plan for our future. Census data feeds into the planning stages of most aspects of Irish life, such as schools and hospitals, transport and community services.

“We are looking for people who have team management experience, good communication skills and are computer literate. Successful candidates will receive training.”  Ms Murphy added.

If you wish to apply for a position, applications must be completed by 2pm on Tuesday, September 21 2021 on the CSO website at https://censusrecruitment. cso.ie/