Normally given out mid-September 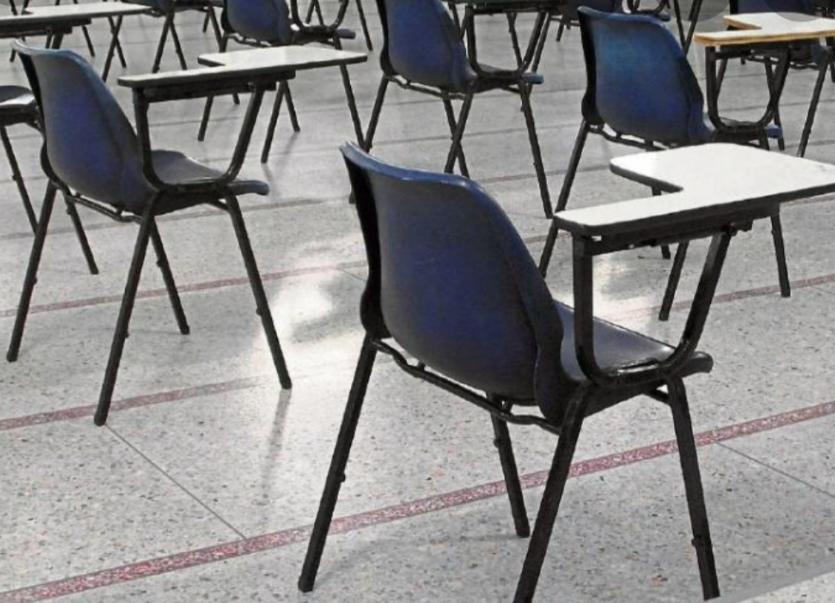 The State Examinations Commission has confirmed that the issuing of Junior Certificate result to students will be delayed by weeks.

The results were due in mid-September as has been the norm in other years, but the SEC now says the results won't issued before the end of the month.

The delay has not been given a definitive timeframe.

It may be as a result of the SEC prioritising Leaving Cert appeals which saw a massive increase in numbers this year.