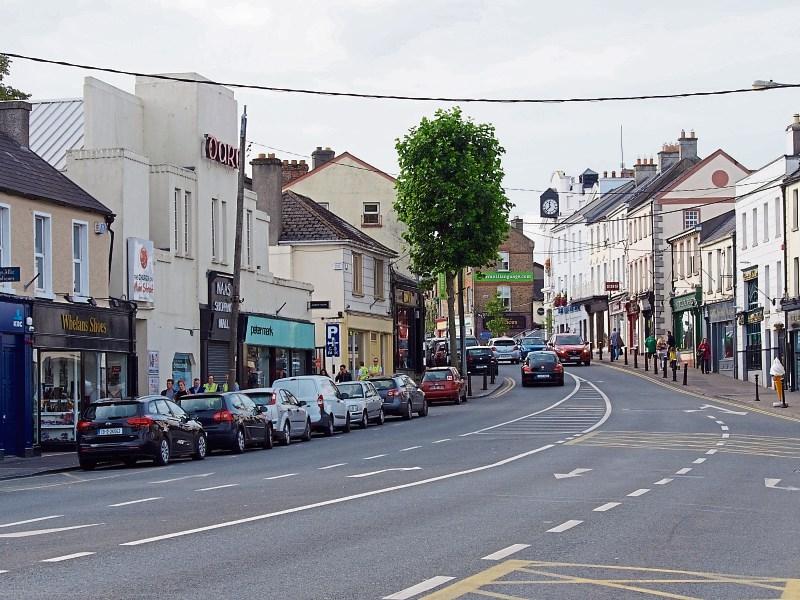 The main street in Naas was praised for cleanliness

Naas has again come out on top in the latest survey by  Irish Business Against Litter shows Naas, topping the  ranking of 40 towns and cities.

At the same Maynooth has produced its best ever result with 6th place.

The study reveals personal protective equipment (PPE) litter is on the decrease, but the prevalence of coffee cups on the  streets warrants action and IBAL supports the imposition of a levy on these. This year is the 20th  anniversary of the inaugural survey.

The individual town reports are compiled by An Taisce and the Naas assessor commented: “What was so striking about Naas wasn’t just how good the sites were with regard to litter but all the other community elements that are clearly in evidence.”

Among the features noted were the  Naas Heritage Trail, which provided a guide to places of interest; the reverse vending machine outside Dunnes Stores; volunteer litter picking shortly after 9am on a Tuesday and the signage relating to  Tidy Towns initiatives and the local greenway cycle.

The report highlighted the entire main street, described as “remarkably clean”; the Naas lakes, described as “a wonderful waterside amenity which has been attractively landscaped with seating, planting and all associated amenities in very good condition.

The assessor also commented that the residential area of Lakelands was spotless.

There was also a very strong performance in Maynooth with almost all of the sites surveyed getting the top litter grade and these sites were not just without noticeable litter but very well presented and maintained. 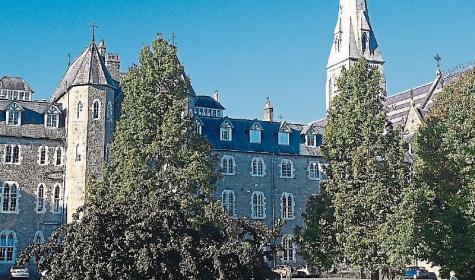 The areas highlighted were the Newtown Road, Leinster Street and the large expanse of space at Carton Demesne, Maynooth University and St. Patrick’s College.  By far the most heavily littered site surveyed was the Bring Facility at Aldi.

Overall, according to IBAL, litter levels showed a decrease on last year, with a dramatic fall of 50% in the number of sites within towns deemed to be ‘litter blackspots’.