€4,000 cost of cleaning up after Kildare encampment 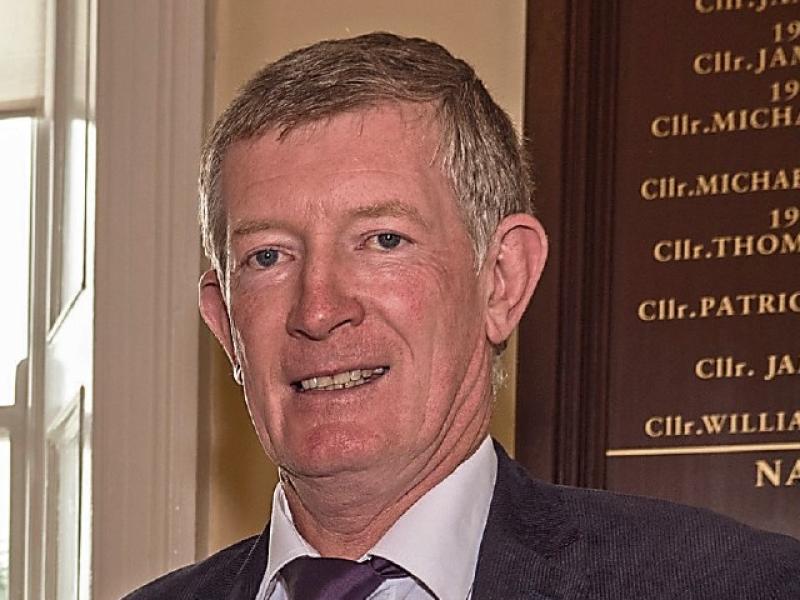 There is mounting concern over the cost of cleaning up in the wake of illegal encampments across County Kildare.

Two local politicians raised the issues at a Naas Municipal District meeting, which was told that the cost of tidying up after an encampment amounted to €4,000.

Cllr Fintan Brett asked that Kildare County Council use legislation to make a prohibition order under existing legislation to prohibit the parking of temporary dwellings in a number of named townlands in the Sallins area.

Meanwhile, Cllr Carmel Kelly asked about how much is spent on clean up operations.

“It cost €4,000 for one site, it can’t be allowed to continue,” said Cllr Kelly, adding that there are many community projects that the money could be spent on.

Cllr Fintan Brett said that encampments have appeared ‘over the last ten years, year in year out’ and he also said that some groups are ‘moving in and moving out’.

He said the cost of cleaning up encampments in some areas, like the Curragh, is a multiple of €4,000.
“It’s crazy, we are throwing good money after bad. We had it on the Millennium link road (Naas). It’s time someone stood up and said it’s time to stop,” he told the May 10 meeting.

Cllr Brett added that a prohibition order had been successfully used by Kerry County Council.
Another councillor, Bill Clear, called for the imposition of litter fines and said people would continue to create litter unless fines are imposed or they are brought to court.

Cllr Clear also criticised the burning of rubbish in some encampments.
KCC official Brian O’Gorman reported that the council has various powers at its disposal to ban the parking of temporary dwellings and an order to ban the erection or retention of one can be considered on public health grounds or if there is a risk of damage to an amenity or possible interference with traffic.

Abatement notices can be issued when there is a risk to public health or of obstruction.
Unauthorised developments can be subject to planning injunctions but proceedings in this case must be brought against the owners and occupiers.

KCC official Veronica Cooke said she would be cautious about seeking prohibition orders and 24 or 48 hour notice orders have proven more successful.

Ms Cooke said POs need to be very specific and if one is put in place and ignored ‘we have to talk to solicitors who then have to seek a date in the Circuit Court for it to decide if the order was breached’.

She said that if a fine is imposed and unpaid the matter goes to court again.

Ms Cooke said 24 or 48 hour notices orders cost the taxpayer less and a prohibition order is only effective if it is respected.