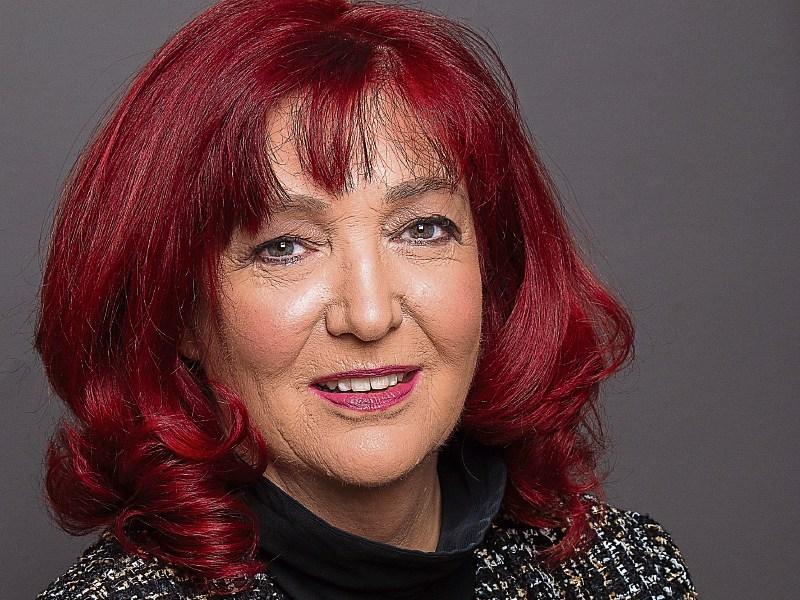 Property owners in County Kildare are being unfairly treated by some insurance companies.

That’s according to a local councillor who claimed that the companies are claiming that they live in flood risk areas when they do not.

FLOODING
Cllr Carmel Kelly told a Naas Municipal District meeting that some insurance companies were using out of date maps when deciding whether a particular area is prone to flooding.

Historian James Durney examines the evacuation of the British army from Kildare on May 16, 1922

RIVER
She called for Kildare County Council to engage with the companies about the criteria they use to assess whether a property is at risk of flooding from a river.

She said measures need to be taken to have the assessments updated because companies are claiming there is a flood risk when there is none.

She said some people were denied cover when the Office of Public Works data shows that their property is not at risk.

She said a follow-on problem arises when the property owner seeks an alternative quote and is obliged to disclose that they have already been declined cover.

She asked what maps the companies are actually using.

But KCC official Ken Kavanagh reported that insurance companies are commercial entities and make their own decisions regarding risk and cover.

OMBUDSMAN
He said: "The individual property owners in question may wish to challenge their respective insurers and if necessary, contact the Ombudsman."

He added that councillors, as local elected representatives, may alternatively wish to make individual or collective representations and engage directly with insurance companies on this issue.

For information purposes, he added, flood mapping delivered as part of the Naas flood Relief scheme meets the standard required by the Office of Public Works for publishing on its website (www.floodinfo.ie).

And this website contains the most up to date information regarding flood risk in Ireland, he said.