Kildare motorway to be decorated with art piece 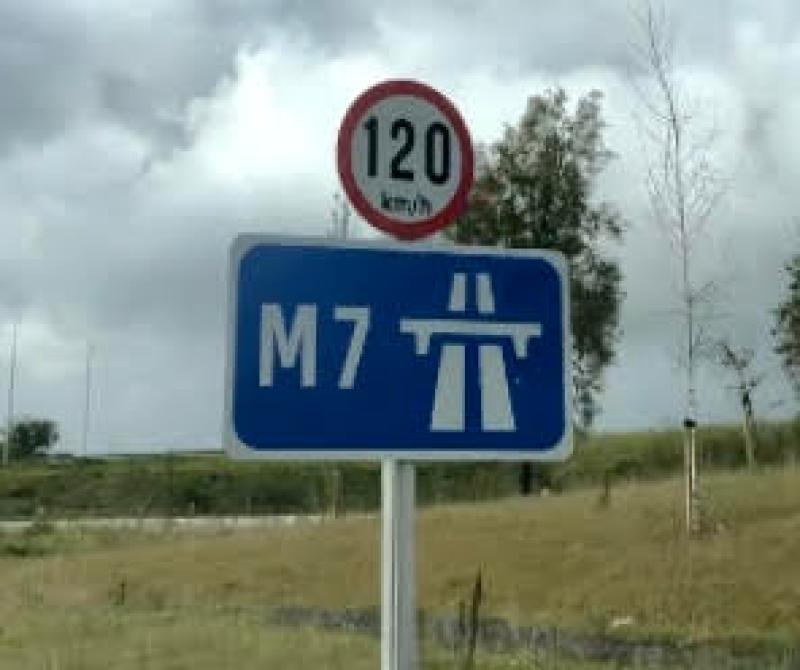 A piece of motorway art is destined for the M7 near Naas.

Pieces of art, such as the ‘“big ball” on the outskirts of Naas, are generally commissioned once a new section of motorway is constructed.

According to Kildare County Council, it is planned to have an “art installation piece” installed around Junction 9A, where it  intersects with the widened M7.

Cllr Bill Clear told a Naas Municipal District meeting that 1% of the project cost can be spent on the art piece and he suggested that a snake - which is the emblem of Naas - be incorporated into the design. 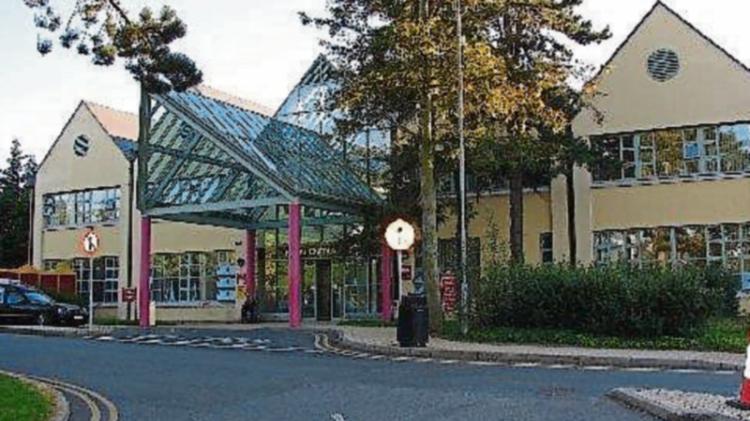