235 patients had no bed at Naas Hospital in April 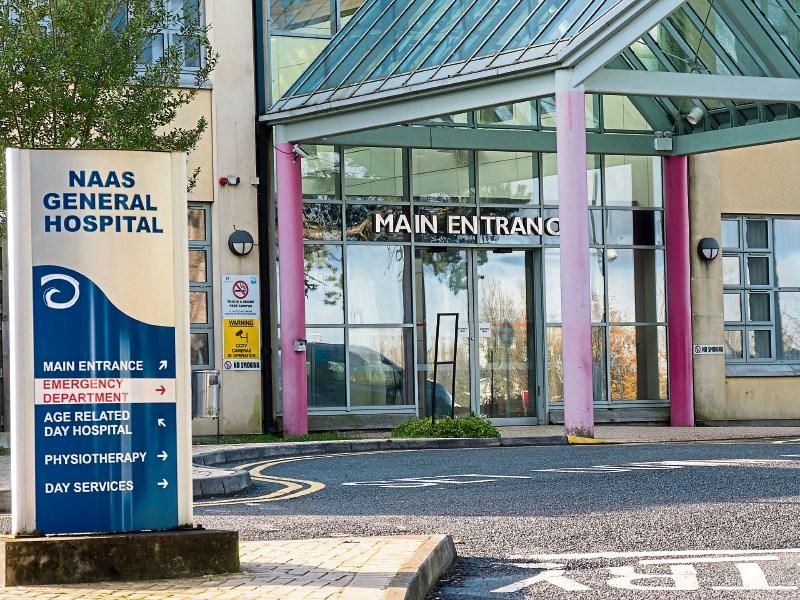 Nearly 240 patients had no bed when  they arrived at Naas Hospital through the emergency department last month.

The overcrowding figure of 235 for April is the highest for that month since 2019.

The Irish Nurses and Midwives Organisation, which collates overcrowding figures at public hospitals throughout Ireland, says that the worst overcrowding figure for April occurred in 2019 when 432 patients were admitted without a bed.

Some 50 patients had no bed immediately available at Portlaoise Hospital last month while the figure for Tullamore Hospital was 133.

INMO general secretary Phil Ní Sheaghdha INMO General Secretary Phil Ni Sheaghdha said that nurses and midwives are incredibly exhausted and burnt out by the conditions in the  hospitals.

“April’s trolley figures have been extremely concerning. The worst day for overcrowding in any Irish hospital since the INMO began our TrolleyWatch occurred on April 21st in University Hospital Limerick with over 126 patients without a bed.” She expressed the fear that conditions will worsen in the winter months.

“Instances where we counted over 100 people on trolleys in University Hospital Limerick occurred four times in the month of April. While we welcome that Minister Donnelly has requested that a review be carried out in the hospital, it must be done t by independent experts, not internally by the HSE. Nurses must be central participants of any review of the hospital.”