Kildare politician says it's 'embarrassing' Naas doesn't have its own flag 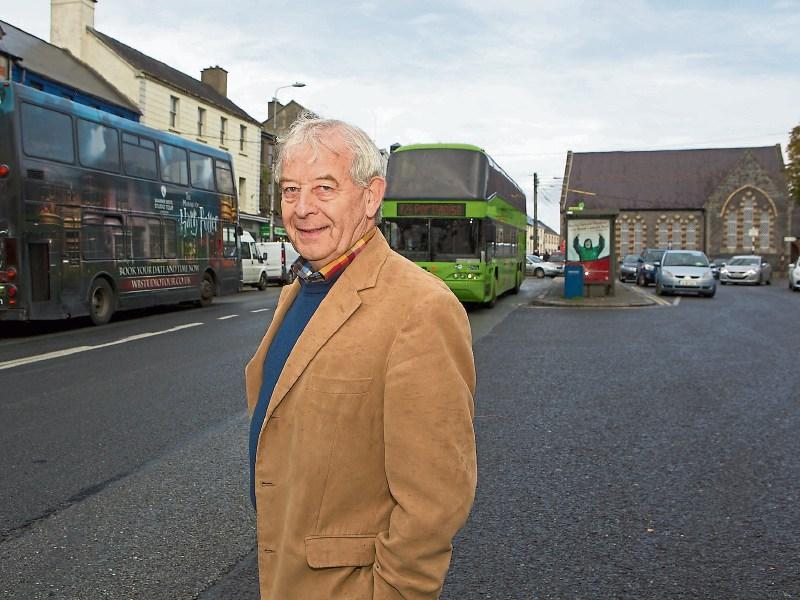 A  town crest and flag should be designed for Naas.

Naas Mayor Seamie Moore said it is embarrassing to attend official functions involving other local authorities which have flags - while Naas does not.

Cllr Moore said that the history department of Maynooth University should be asked to come up with design options for a crest and flag.

Kildare County Council official Christine O’Grady said that online research has provided a flag of Naas with blue and which colouring with the local authority crest of a snake in the centre.

A Naas Municipal District meeting was told however that an application for a crest would need to be made to the Office of the Chief Herald in Ireland. KCC policy makes reference to a County Kildare flag but to no other local flags.

Cllr Moore said a crest and flag would “give credibility to the present county town and its important historical place in Ireland.”