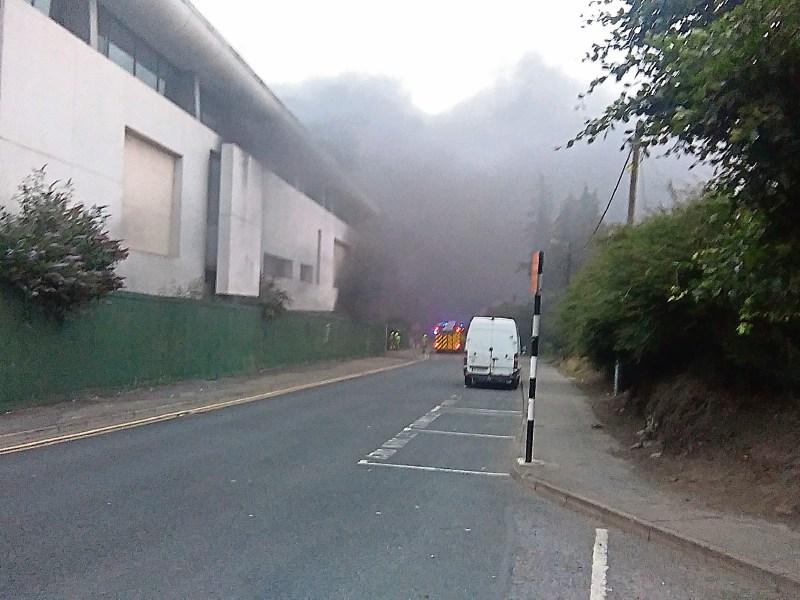 There is growing impatience over the rate of progress in developing the Naas Shopping Centre.

The Roche Group, which developed the Vista primary care medical centre in the town, acquired the 44 unit centre, over two years ago.

However the building remains virtually unchanged on the outside - though some work has been taking place on the interior.

As has been reported, the Roche Group groups indicates it intends to provide a primary care centre, independent living accommodation and a drive thru pharmacy.

But a planning application to replace the original planning approval for the structure has not yet materialised.

Recently, it emerged that talks have been taking place about reopening both the Forge Inn and the Five Lamps premises at South Main Street.

Both form part of the centre.

The Forge Inn has been closed for well over a decade and the Five Lamps, which operated under a lease agreement with the centre’s previous owners, shut down at the end of October 2018.

It is understood that these plans revolve around opening two “high end” bars.

A hospitality group, which has a number of successful enterprises trading at various locations in Ireland, is interested in opening the bars again.

This company has a  number of licenced premises in some of the more upmarket addresses  in Dublin as well as having operations in Cork, Belfast and Wicklow.

A planning application has also been made relating to the opening of an entrance to the centre from South Main Street, adjacent to the Bank of Ireland  branch.

A local business person has expressed frustration pointing out that the town lost a local authority owned-car park.

“It is taking a very long time, the Sarah Flood’s premises was knocked down in 2007 and it is a derelict unsightly site since.”

This was done to facilitate a back entrance to the centre and it is unclear if this entrance, along with prescribed works in the previous permission, will form part of a new plan.

Despite this, in correspondence relating to a planning application lodged with Kildare County Council to build a new primary school at the nearby St Corban’s BNS, the council twice asked the school management to “liaise with the NSC’s developer and technical team” about  traffic issues in the area.

Two months ago, a senior KCC official told Cllr Carmel Kelly that he had “no concrete information” about the progress of the development and while there had been “some engagement with the owner” in relation to the entrance “there was no substantial update to provide.”

Cllr Kelly told the Leinster Leader that her concern is that the centre was bought over two years ago “to great fanfare” but the project “seems to be taking an age.”

Cllr Kelly added: “It’s important that we keep the issue alive and people know we are keeping the issue alive. The  centre is a crucial part of the future of Naas along with the  forthcoming library and cultural centre opening, the planned cultural quarter and the reopening of the Potato Market as a farmers market.”