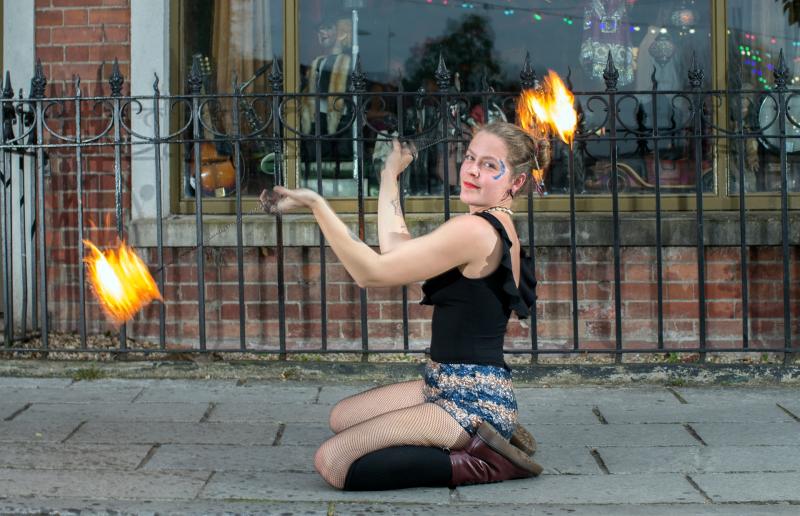 A brand new community festival for County Kildare will be held in Naas at the end of the May.

The festival which was the brainchild of the seven Naas Municipal District  councillors, led by Mayor Seamie Moore. 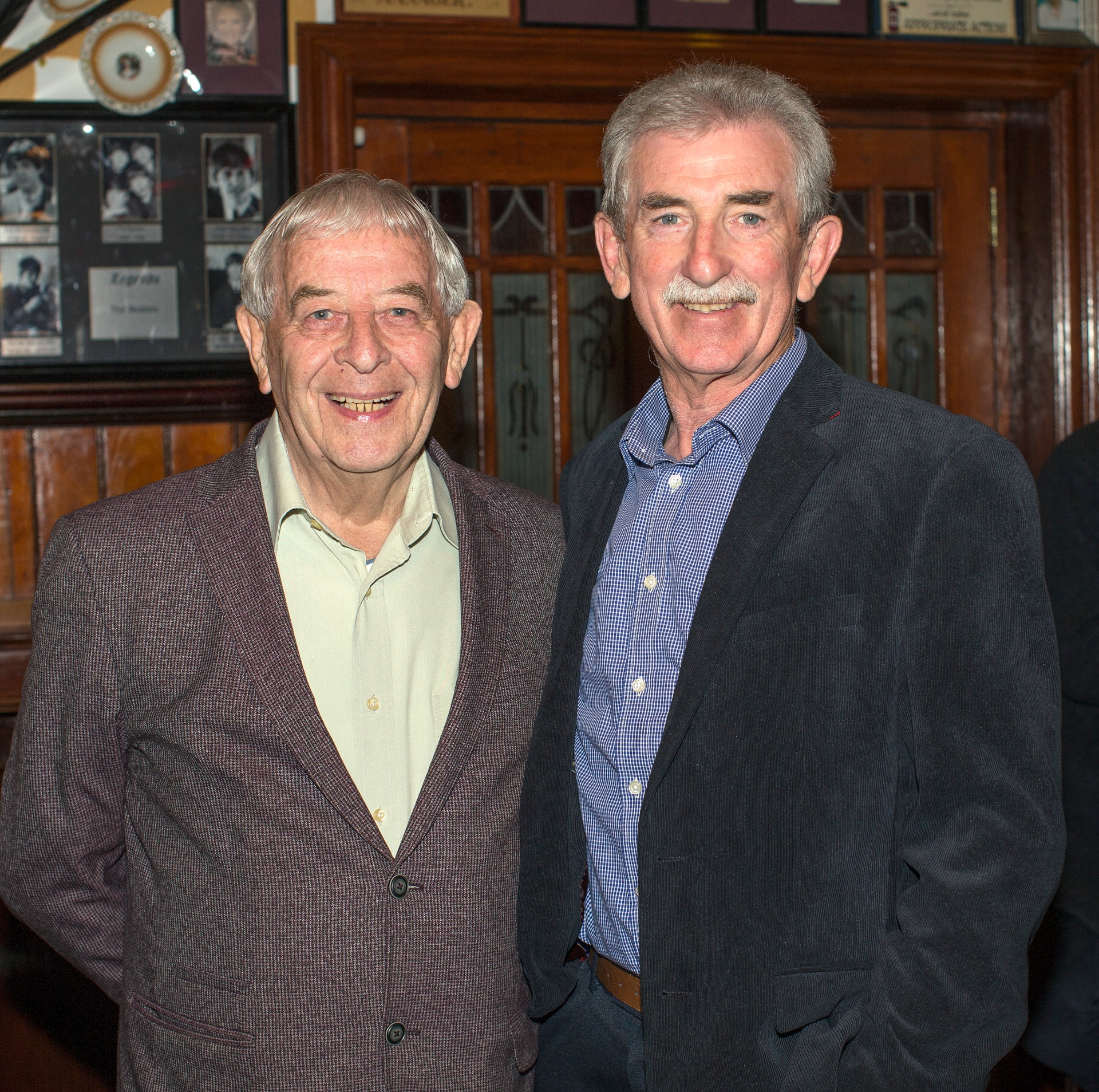 The new event is to be called Naas Community Bealtaine Festival and is set to take place on the town’s main street between the Courthouse and Poplar Square on Sunday May 29 and the name signifies a reflection of new beginnings and well-being after the darkness of winter as well as the pandemic. 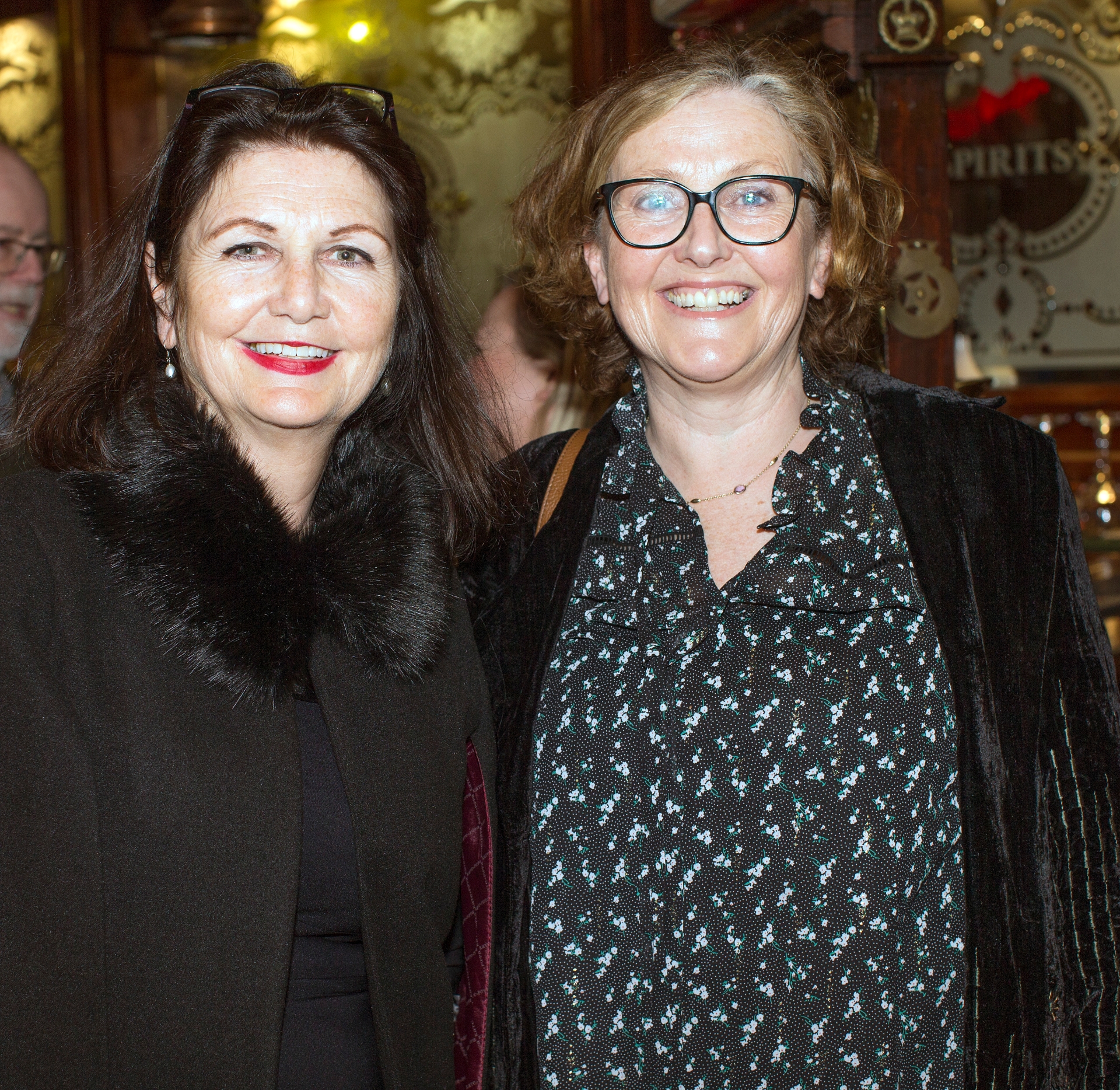 It is 5 years since Naas has held its annual Easter Parade and which took place over the previous 50 years through the town and this tradition is set to continue as it is intended to honour 12 different groups who will then parade through the town on the day.

‘Community Heroes’ will be the theme for the parade and will consist of personnel from the various medical services, local government services, postal services, educational and teaching sectors, frontline services from the  gardaí and Defence Forces, retail sector and community volunteers, who all  played their part to assist society during the recent pandemic and lockdowns. 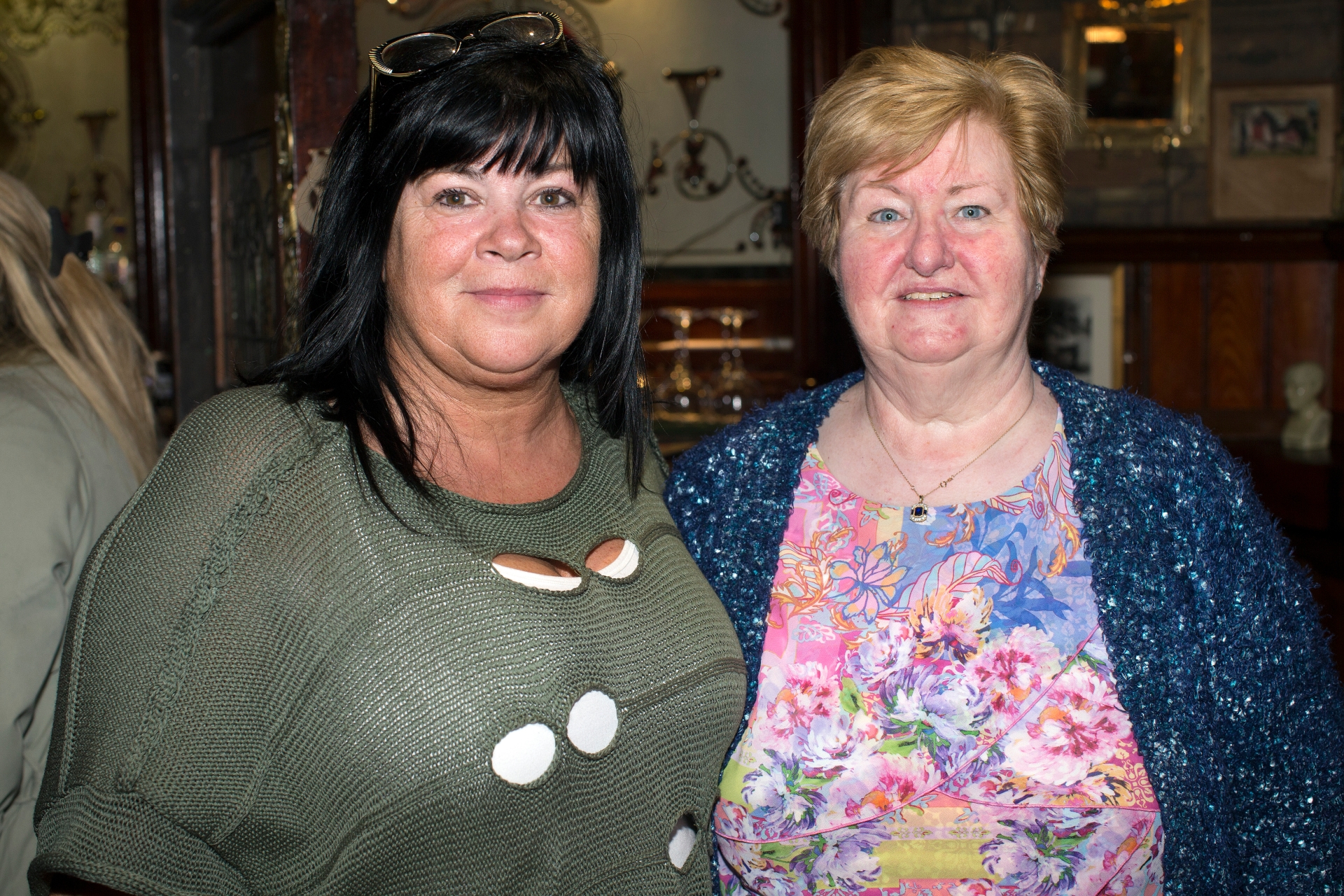 Schools, sporting and business organisations who became All Ireland champions over the past few months will also be recognised and are set to receive special awards of recognition and achievement including Naas GAA senior hurling team, Naas Tidy Towns, Pipers Hill School Basketball team, St Mary’s College girls football team and Naas CBS football team. It is also hoped that an amalgamation of the various international communities settled around the district will also take part including the recently arrived Ukrainian people who have fled the ongoing conflict in their country. 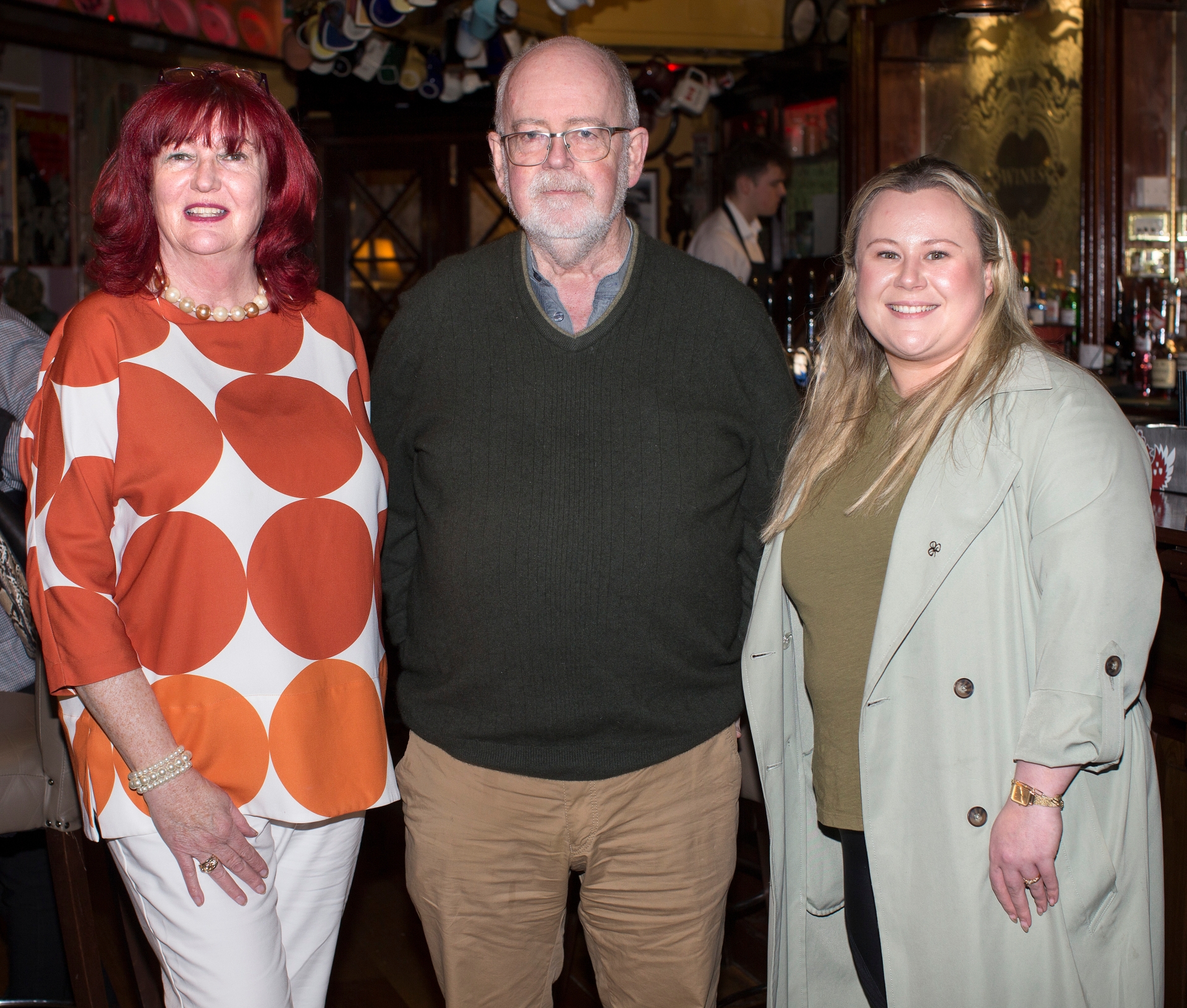 A large array of different types of entertainments will take place throughout the day which will start at 11am and run until 10.30pm with live music throughout the town and on street stages, street theatre, children’s entertainment, food stalls, arts and crafts, military history and vintage car displays. Some very well known international acts will be playing during the day at the Courthouse and a live concert with well known bands will finish off the festival with a bang that evening on the festival stage in Poplar Square.